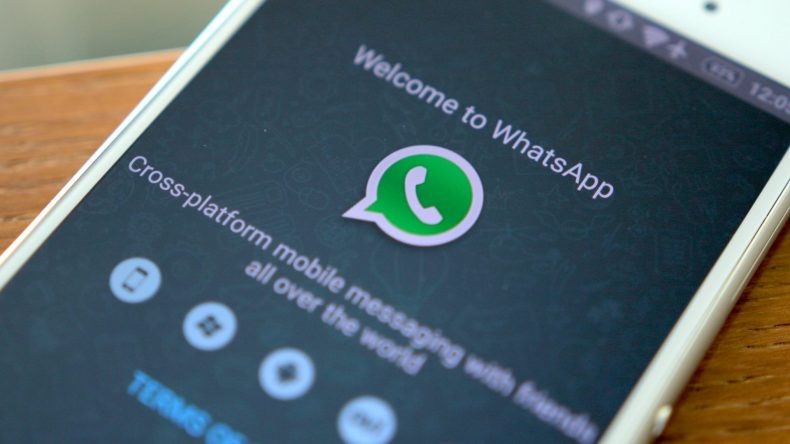 WhatsApp is the most popular messaging app in the world and it is bringing two new exciting features for beta version 2.18.194. The two new updates include media visibility and a shortcut to add new contacts.

Media visibility feature allows the user to set the visibility of their media files, which means that the user has an access to hide media files from being visible in galleries other than WhatsApp. This feature will be available in WhatsApp Settings > Data and Storage usage subsection. However, it is not clear whether the user can stop the picture from being shared to other channels or not. Previously, the Media visibility was available to hide or show downloaded content received from all the contacts in the gallery.

The second feature is a shortcut for ‘New Contact’ in the Select Contact section. As of now, the only available shortcut is New Group, but now there is a New Contact feature where the user is expected to add a contact directly instead of adding them through the contact directory.

Earlier, we have reported that WhatsApp introduced the ‘Dismiss as Admin’ feature. This feature will allow users to remove a particular person as the admin of a group. Users who are administrators of WhatsApp groups will be able to demote other admins without deleting the person from the group. This feature is being made available on WhatsApp’s latest version 2.18.41. However, to use this “Dismiss as Admin” feature the other user has to be an Admin. Users will not see this option in groups where they are not admins.

previous
Bitcoin will reach $10,000 by 2019: Todd Gordon
random
next
Upcoming Galaxy S10 might have a cheap variant with the design of Galaxy S7
Trending Posts