WhatsApp to test ringtone for Group Calls, other features 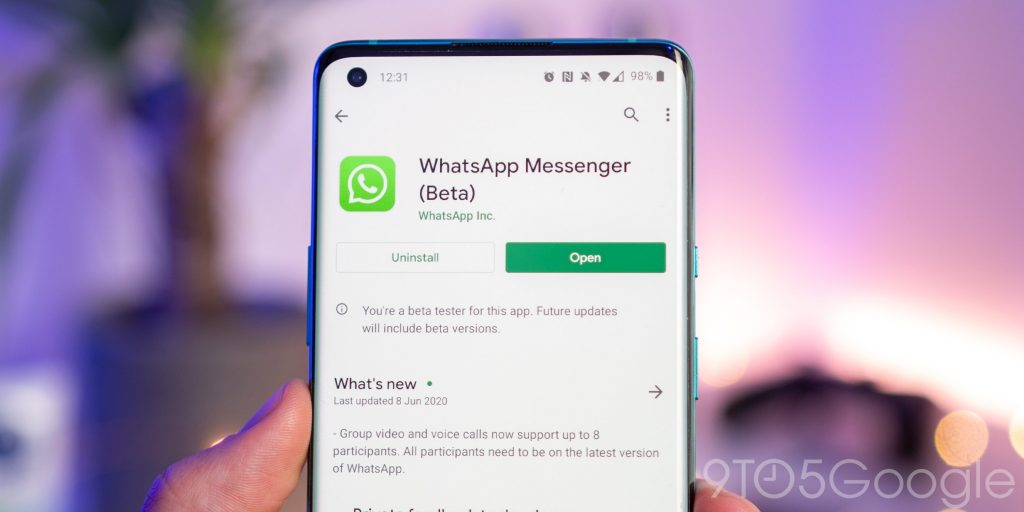 WhatsApp usually works on numerous exciting features. This time, the instant messaging app would roll out features like a ringtone for group calls and sticker animation for calls through it’s the latest Android beta update.

As per the latest report, WhatsApp had currently started testing features such as advanced search mode and multi-device login along with some other features. According to WABetainfo, few additional features have also been rolled out for Android beta testers. To access the features, the users will have to update their WhatsApp to the 2.20.198.11 version on the Google Play Store.

The feature tracker for WhatsApp reported that it is implementing a new ringtone for a group call. So every time you receive a group call, WhatsApp will play a new tone on the loop.

The instant messaging app is also working on improving sticker animations. When the animated sticker was launched for Android and IOS users, they were not happy with the stickers’ one-time-play’ rule. To play the labels again and again, users will have to scroll up and down. Moreover, WhatsApp is trying to make the stickers work better now.

WABetainfo posted a statement that read: “WhatsApp has implemented a new type of animation for animated stickers, looping them at most 8 times. Long animated stickers will loop fewer times. With 2.20.198.11 update, the feature will be available for everyone now.”

Furthermore, the internet giant is also redesigning its user interface for calls. all the features mentioned above are currently under development, and it could only be rolled out once the app is done testing and improving them 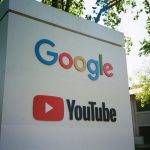