WhatsApp Will No Longer Limit Features If Privacy Policies Are Not Accepted, And More 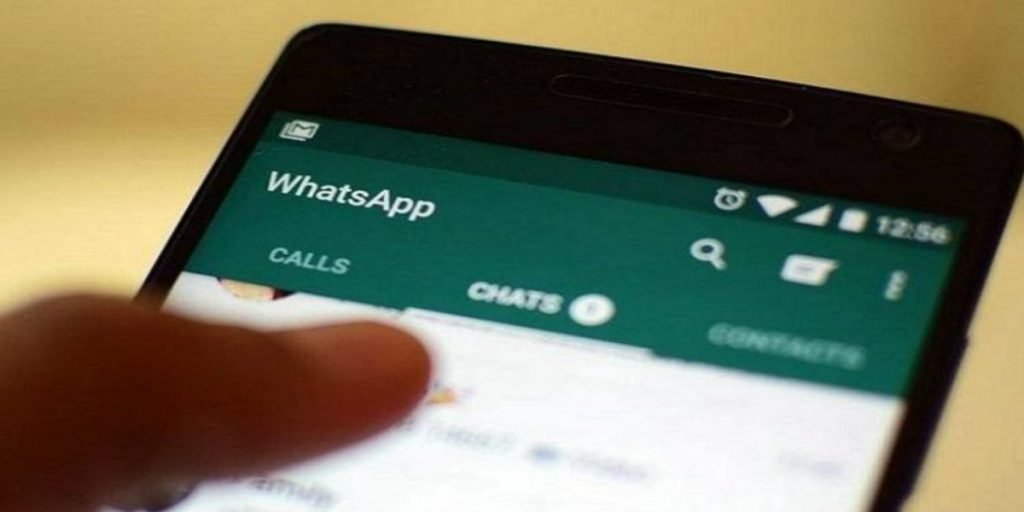 It was previously known that if WhatsApp users did not accept the upcoming privacy policies it would lead to users facing certain restrictions such as the inability to message or call but only check notifications. However, as of now, WhatsApp has announced that it will no longer create any limitations if the policies are not accepted.

Moreover, the company has further added it will just remind users to accept its respective policies however their reminder does not mean they will stay persistent. Despite all the commotion regarding the policies and the controversy regarding it, many users have already accepted the policies.

Currently, the Facebook-owned messaging application revealed that it will share more personal data with Facebook and would be stored in the servers. Further controversy in this regard would most likely depend on how the user feels about the data being shared.

LG Will Now Use Its Smartphone Factories To Build Home Appliances