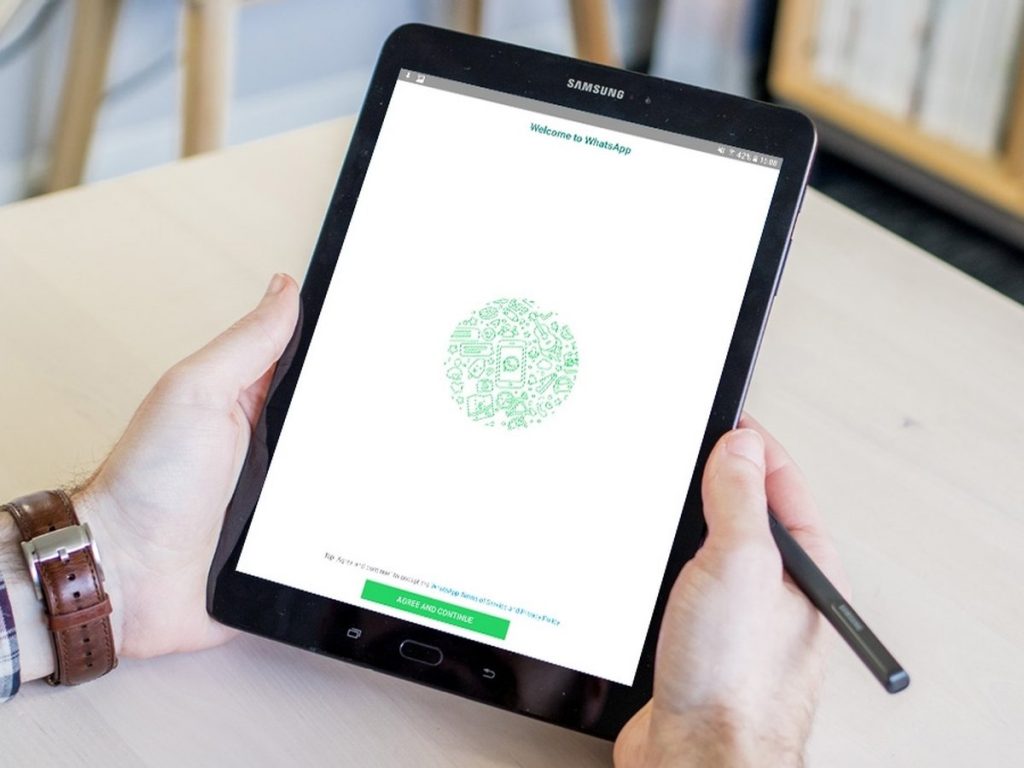 In recent news, WhatsApp is set to introduce multi-device support to its application soon. This means that users will no longer need to ensure a ‘main’ device in order to sign in to WhatsApp into another account.

In a nutshell, tablets and iPads will receive a fully native WhatsApp application soon. This information was leaked by WABetaInfo in a recent tweet where it was mentioned that users will be able to use iPads and tablets as linked devices that would run independently without the need for a smartphone.

So far, no release date regarding the feature has been mentioned but it is to be noted that the feature is currently under development. However, users who have WhatsApp for iOS in the beta version would automatically avail the iPad version of the app as well once the update has been released. 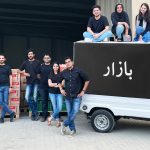