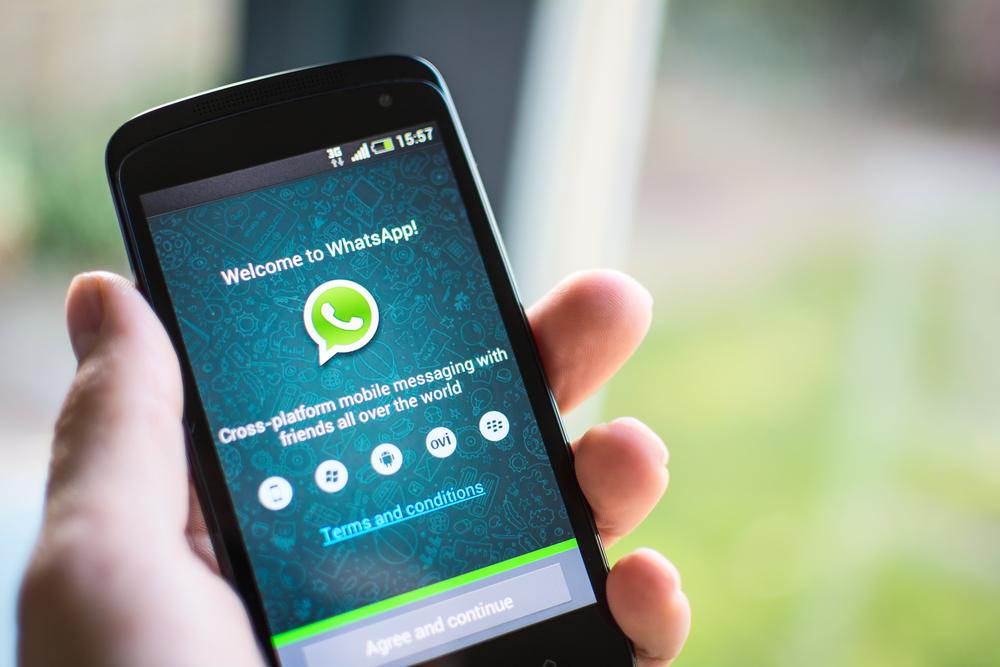 Messaging app WhatsApp came under strict scrutiny by users after its second outage in the span of two weeks. After the outage, WhatsApp users across the globe faced huge difficulty in sending and receiving messages.

According to initial reports by different media outlets, people in Malaysia reported having trouble using the messaging app. The problems which the Malaysians reported were issues with login and difficulty in sending and receiving messages.

This is the second big outage of WhatsApp globally, previously the company faced this kind of setback was in 2015.

This year has not been quite favorable for WhatsApp. Recently, WhatsApp rolled out SnapChat like face filter update that received a lot of criticism from leading tech websites citing the new update as “copying the last big feature of SnapChat Stories”.

Before copying this feature, Facebook has already copied Snap’s overlaid creative tool with many other tools as well.

According to a leading tech website, Instagram’s head of product Kevin Weil at the TechCrunch Disrupt conference in New York said, “If we’re being honest with ourselves, this is the way the tech industry works and frankly, it’s how all industries work”.

WhatsApp is hoping that this problem of the frequent outages will be dealt with and users will use all features of WhatsApp like before. 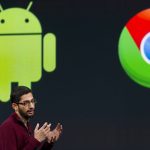 The Best that Google Launched at its I/O Event