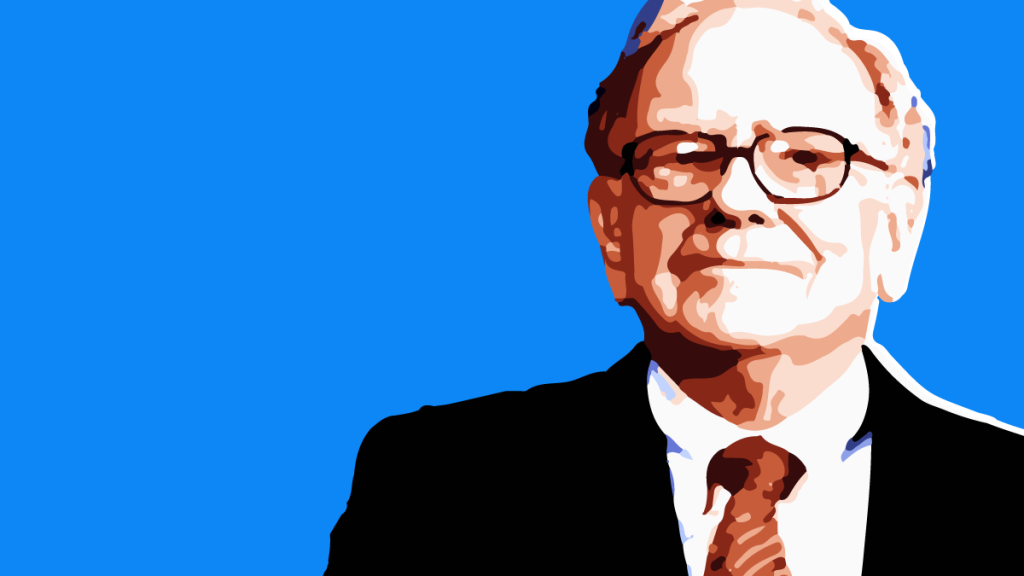 During the last decade, when the boom of crypto and Bitcoin was spreading like a virus, Warren Buffet quoted his famous line and said there was no way he would invest anything in Bitcoin and cryptocurrencies. “If you owned all of the bitcoin in the world and you offered it to me for $25, I wouldn’t take it. Because what would I do with it? I’ll have to sell it back to you one way or another. It isn’t going to do anything.”

He added, “Whether it goes up or down in the next year, or five or ten years, I don’t know. But the one thing I’m pretty sure of is that it doesn’t produce anything,” Buffett said. “It’s got a magic to it and people have attached magic to lots of things.”

But to everyone’s surprise, in February this year, Warren Buffet’s investment company Berkshire Hathaway owned 1 Billion dollars worth of shares (according to SEC) in brazil’s fintech company Nubank which acts as a bank for cryptocurrencies. The stocks were bought in multiple episodes; the first last year, in June, Berkshire bought 30 million shares of Nubank for $250 million, and then again in December last year, bought more shares worth $500 million. This sudden change of events shocked everyone, mainly because Warren had called the crypto market a “rat’s poison” and “sage of Omaha.”

Warren is yet to come forward with any explanation of why he didn’t back up his constant opinion and criticism of crypto and Bitcoin. Most people suggest that he might have gotten a cue from the underground cult of cryptocurrencies, which made him invest in Nubank.

The real reason behind this investment might always remain a mystery, but one thing that benefited the most from this mysterious activity is Nubank. Over 1 million new users have joined Nubank in the few months and started investing in Bitcoin exchange funds, following the lead of Buffet. The common idea of people joining Nubank is that Warren Buffet is more intelligent than them, and they have faith that he invested in it for a reason. This is possibly the reason behind that foolishly huge investment to lust people toward the crypto schemes.

All these theories are self-proclaimed, and no one knows why Buffet changed his mind. It is also possible that he might just have recognized the potential of Bitcoin and decided to test his fate. 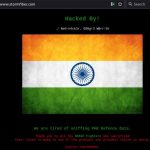