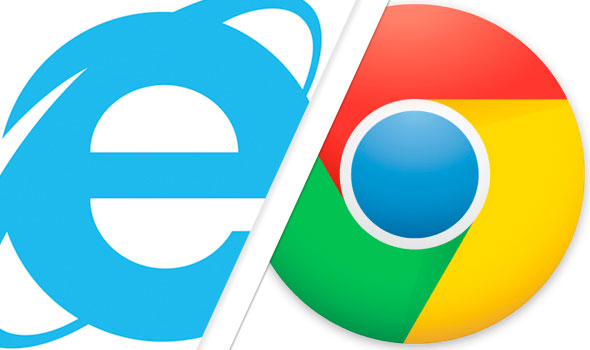 Microsoft has launched its newest OS along with Surface Laptop at their Education event in New York. After the launch the maker of the software was nippy to reveal that only Windows stores apps will run on Windows 10 S. Furthermore, it was also revealed by Windows chief Terry that “ this new OS will run any browser in the Windows Store”.

This means that Microsoft is imposing the default browser onto the users. After clicking the link one can be thrown into default browser even if they don’t want it to happen.

Microsoft is preventing users from switching to Google or other service providers. Though, the reason for this action by Microsoft is still not cleared up by the company.

It is to be noted that how Google will respond to this course of action taken by Microsoft. Will they bring Chrome to the Windows Store or not?

It will be interesting to see whether Windows users can play by the rules which Microsoft has set or will they be critical of it?