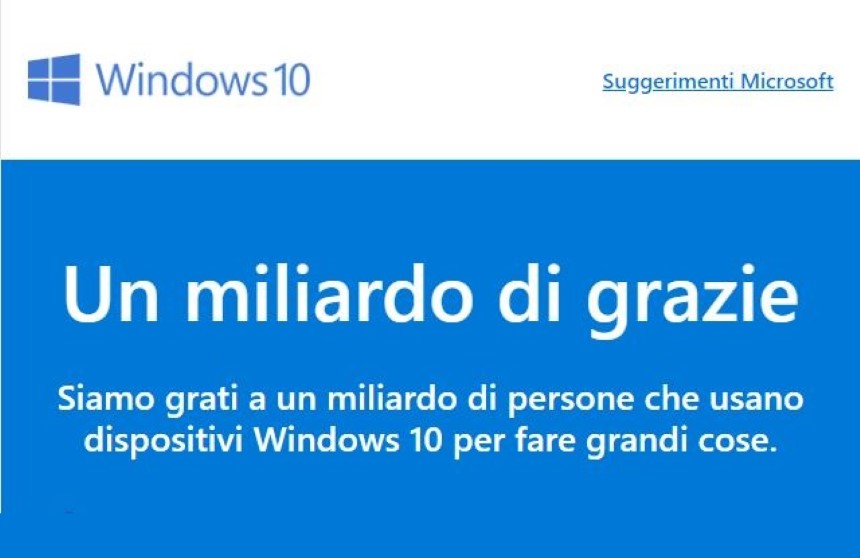 Microsoft set out with the lofty goal of having 1 billion devices running Windows 10 when they launched the operating system back in 2015. Now, after four and a half years, it seems they have finally reached that milestone. The company announced hitting 900 million devices in September last year, and it has taken them only 5 months to add a further 100 million to achieve the round billion mark. It was helped along by the end of support deadline for Windows 7 on January 14, which prompted users to make the switch to Microsoft’s newer operating system.

The company announced the news on its Italian website, strangely enough. The website has become unavailable since then, but the post announcing the achievement reads “A billion thanks”. Here’s an English translation for all the non-Italian speakers, on a mountainous background with skewed text, courtesy MSPU: 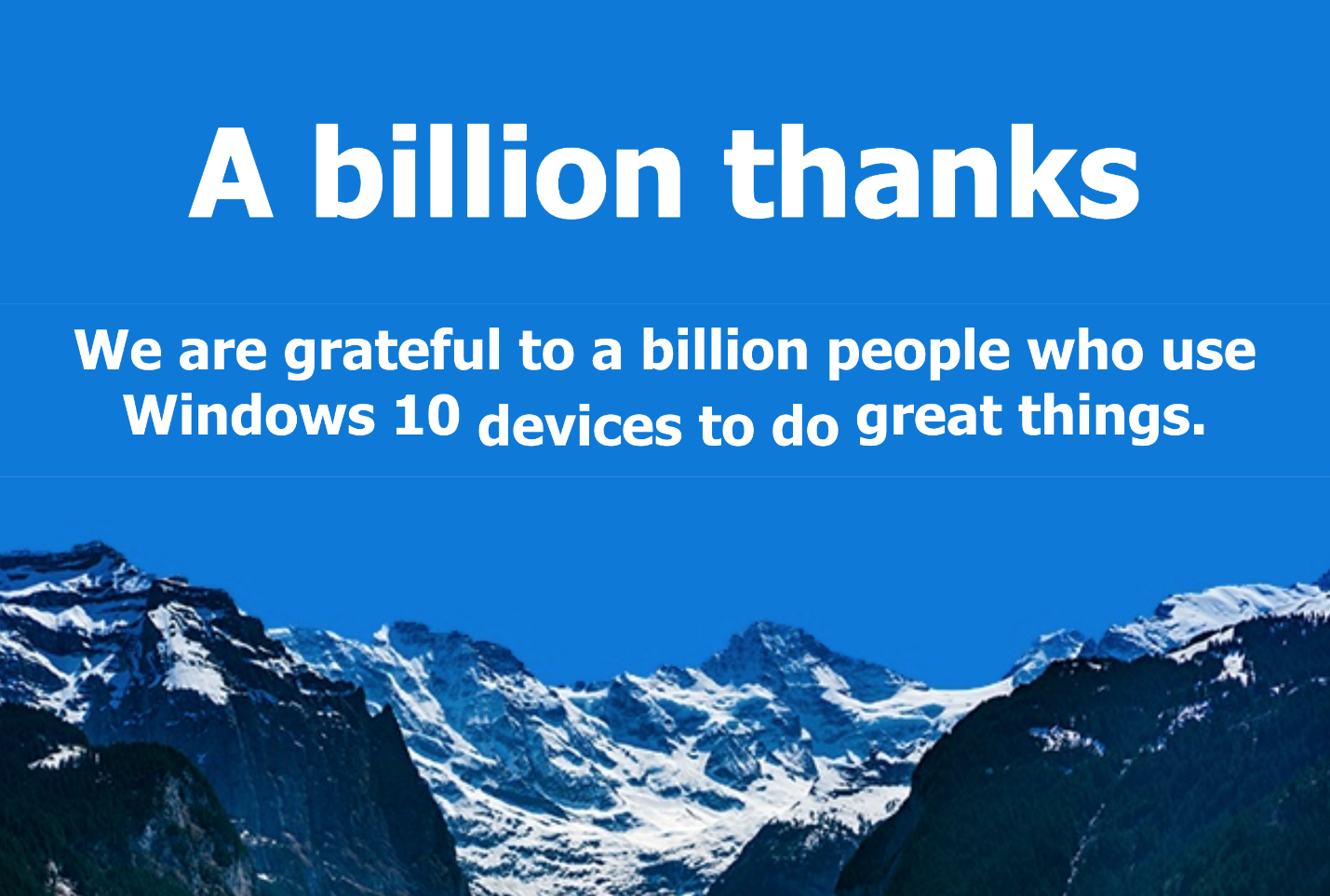 The operating system enjoyed a very good adoption rate after its debut, but subsequent install rates were slow with people preferring to stick with the more simple Windows 7 instead. Since then, Microsoft has slowly eased out of support for Windows 7 and has finally stopped support for it on January 14. Furthermore, Microsoft has been prompting users to switch to the newer OS by offering free upgrades.

The company is yet to issue an official press release confirming the achievement. 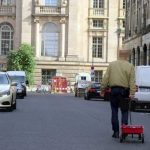