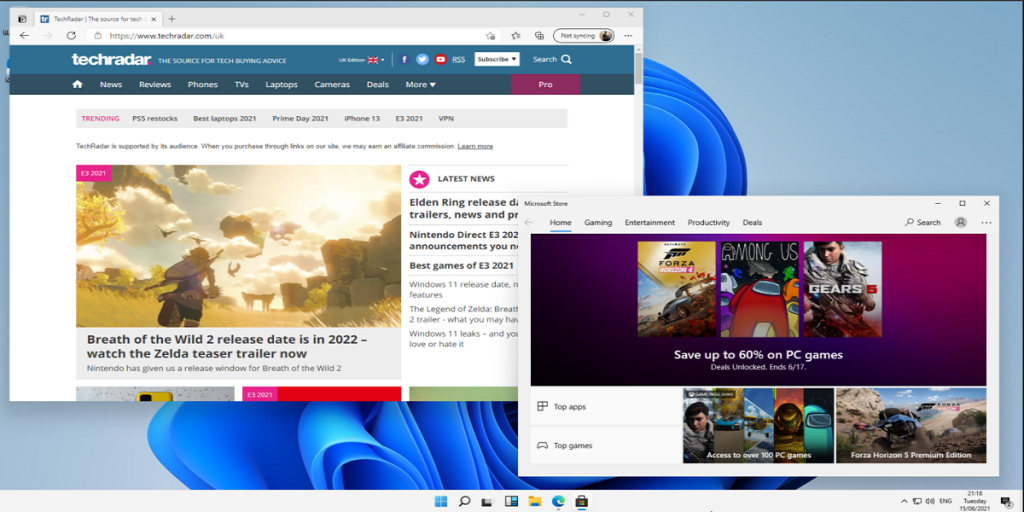 In recent news, Microsoft’s much anticipated Windows 11 has been leaked online and users are already using the leaked version of the operating system. Numerous screenshots of the OS were leaked which allowed people to get an in-depth knowledge of how the new Windows 11 would look like when actually released. This includes a completely new change to the user interface, start menu, and how it overall looks like.

According to the leak, it’s clear that the new Windows 11 looks more like an ‘inspired’ version of macOS who also have the same concept of programs and applications in the bottom-middle. However, most pro-Windows users have found it similar to Windows 10X which was a version for the mobile and tablet especially dual-screen devices.

Moreover, the start menu is now centered but it is not fixed as there is still the option to move files and pinned apps on the left or right side. In a nutshell, Microsoft has primarily simplified Windows 10 and hence resulting in Windows 11.

In addition to this, Microsoft is also implementing rounded corners throughout Windows 11 which can be noticed in applications such as File Explorer. 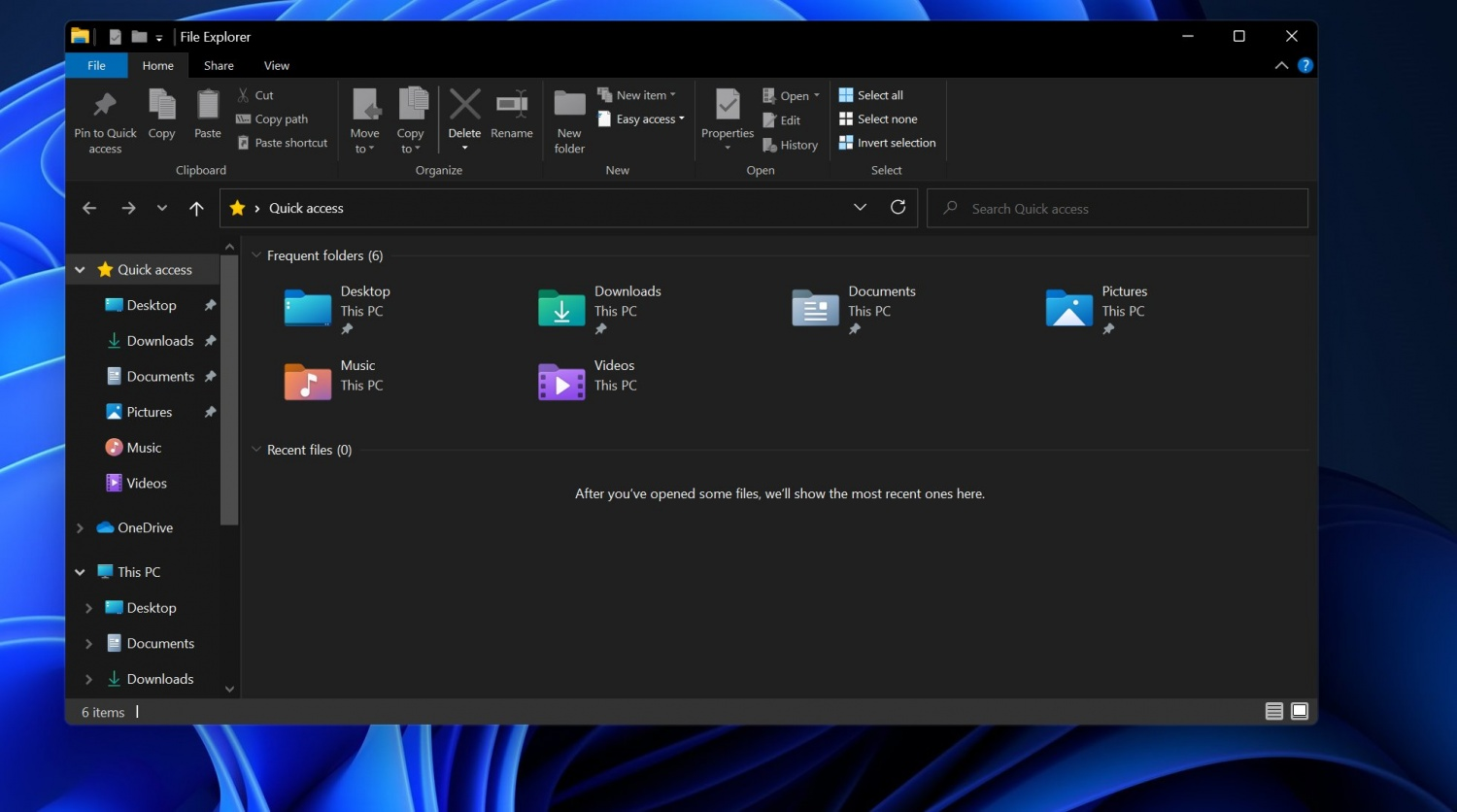 Another thing to notice in Windows 11 is the widgets in the taskbar which is a clear indication that Microsoft is bringing back the old ‘Windows Widgets’ that used to exist a long time ago.

Windows 11 also includes new snap controls that allow users to access apps from the maximize button. This allows users to arrange and use up to 4 windows simultaneously.

However, Microsoft Store is mostly the same as there aren’t many prominent changes but it is rumored that the company is overhauling this for a certain period of time. This is primarily in order to enable developers to contribute and submit any Windows applications.

With all the UI features, the company didn’t leave the gaming community behind as the Xbox experience on Windows 11 will be majorly improved. This includes quick access to Xbox Game Pass games, the social parts of the network, and the overall Xbox store. 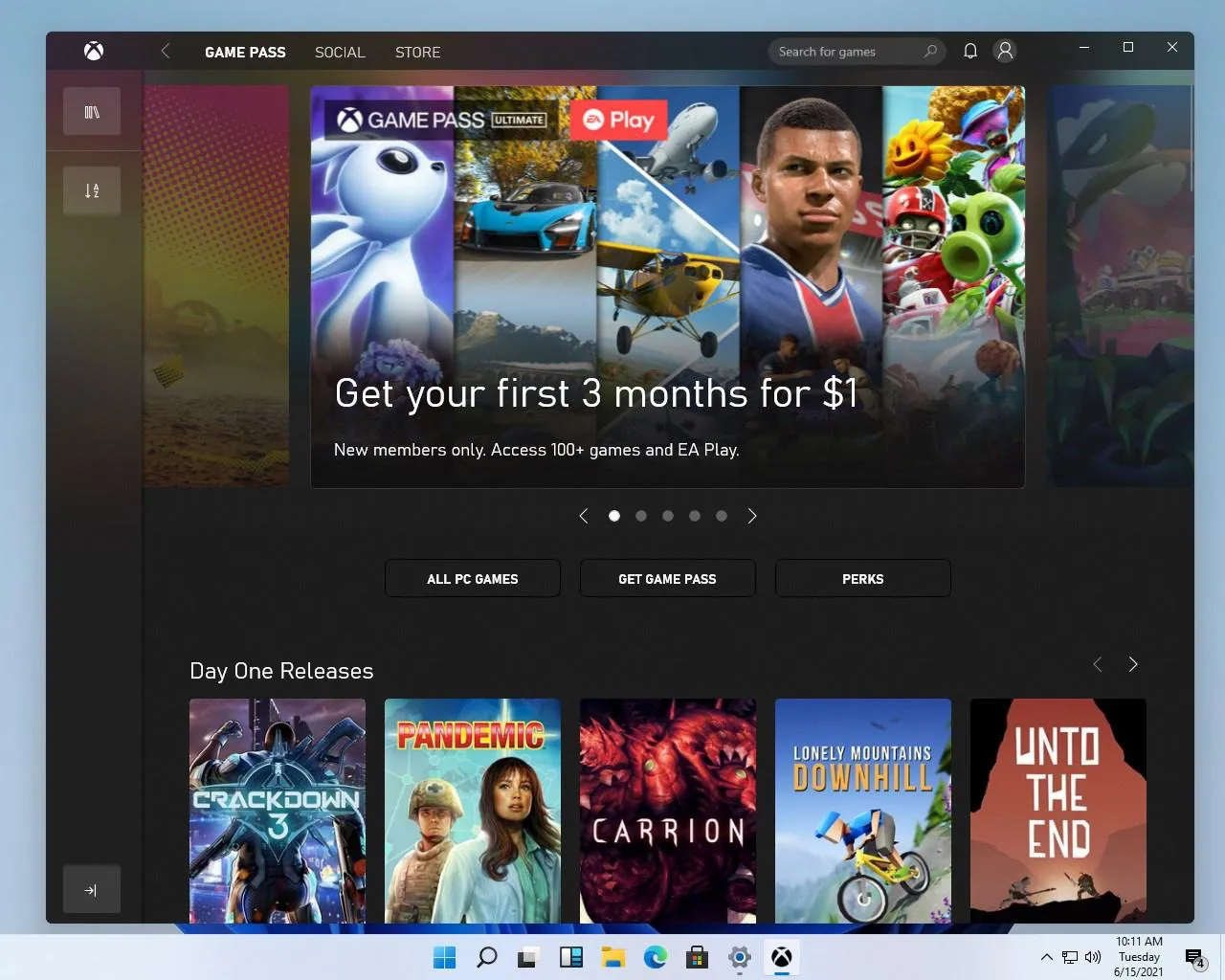 Despite Windows 11 being revealed at Microsoft’s event on June 24th, we already have received a small taste of how Windows 11 will be like. However, it is to be noted that this isn’t the final version of Windows 11 as we can expect the company to make changes.

If you are interested to download the leaked build of Windows 11 you can check out the video below: 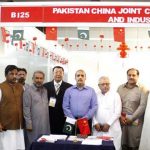