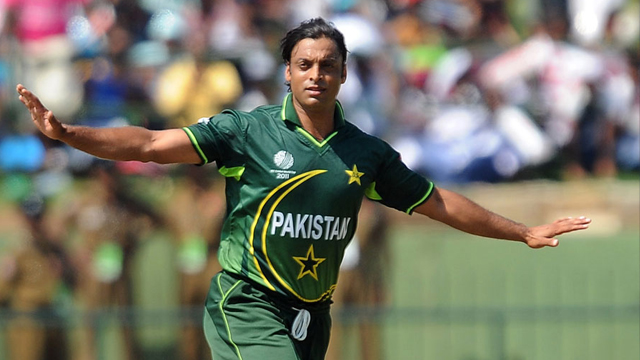 The world’s fastest bowler, Shoaib Akhtar, known for delivering the fastest bowl in the history of Cricket at 161.3 km/h, has successfully set another record of reaching one million subscribers on YouTube. The former Pakistani cricketer Shoaib Akhtar has become the first ever Pakistani to get fastest one million subscribers on YouTube in just 28 days. On his channel, Shoaib Akhtar shares his expert opinion and interacts with his fans while he travels around the world.

In a recent message on social media regarding this achievement, Shoaib Akhtar said;

“Gratitude & love from my side to all of you for showering me with this support in making me the fastest Pakistani to 1 Million subscribers on YouTube. I started this channel three months ago but had it shut down. However, I decided to restart it for about four weeks and got one million subscribers.”

This achievement has also been considered remarkable in tech community because Shoaib Akhtar managed to get over one million followers in just four weeks, not only due to his massive fan following around the globe but also the quality content he has been posting on world’s largest video site.

Moreover, the Shoaib’s channel is managed by one of the biggest YouTube multi-channel network in the region, Dot Republic Media. The channel offers exciting content for viewers such as inviting popular figures of international cricket as a guest and also gives insight to the various analysis of Pakistani cricket team’s performance after every game.

It is worth mentioning that Shoaib Akhtar is currently also a cricket commentator and during his cricket career, he had played all formats of the game over a fourteen-year span. 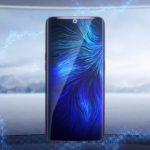