Worried About the iPhone 14 Pro Camera Shaking and Rattling Issue? A Fix Update is Just Around the Corner 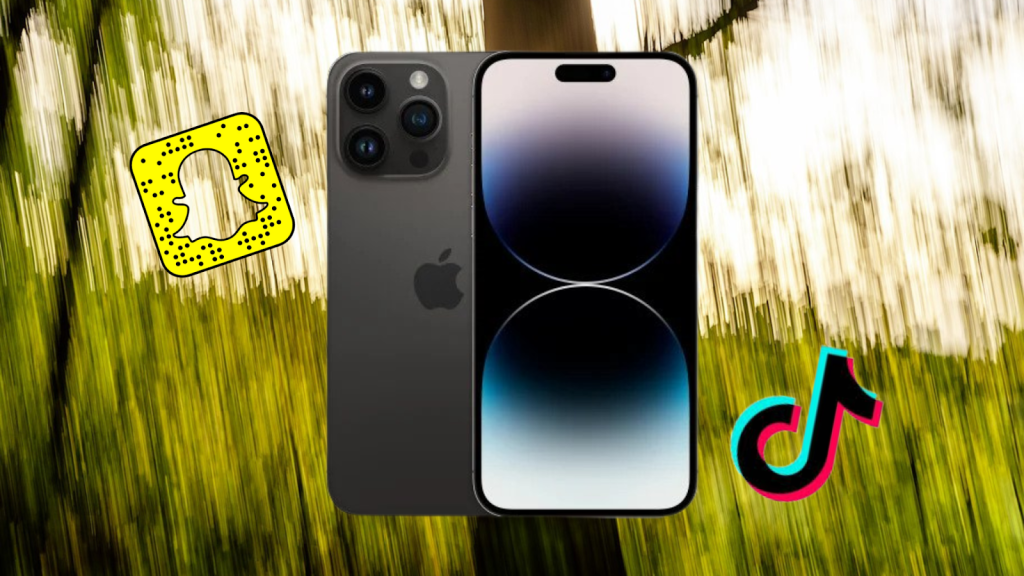 Massively anticipated iPhone 14 soon after its release got into some deep waters, users started complaining about different issues and some even mocked it for bringing no new innovations.

While most complaints were light and routine, people also found a big problem with the phone and that was the non-functionality of the phone’s camera with third-party camera applications such as Snapchat and TikTok.

User reviews on Reddit came in super bad and possibly scared off many people who planned on buying the iPhone 14 Pro. “So I’ve been experiencing my camera shaking uncontrollably whenever I open Snapchat or use the camera for Instagram. However, I don’t run into any issues when I use the regular camera app” said an iPhone customer on Reddit.

“Picked up my new iPhone 14 pro yesterday and intermittently got ois camera shake (by shake I mean can see and hear it shaking) in Snapchat.” said another one.

Soon after receiving complaints, Apple stood up and publicly acknowledged the problem, they also announced that a fix update for the rattle shake issue will be here in a week’s time. However, for now, Apple has suggested users stop using anything that causes rattle shake for now since it could potentially cause hardware problems in the phone.

Tech experts are basing this problem on a software bug and are even forming relations to optical image stabilization problems. Since there is no significant evidence, the problem source can only be predicted for now, but if the problem here lies with third-party applications, they would each have to individually update themselves. 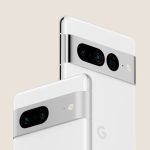