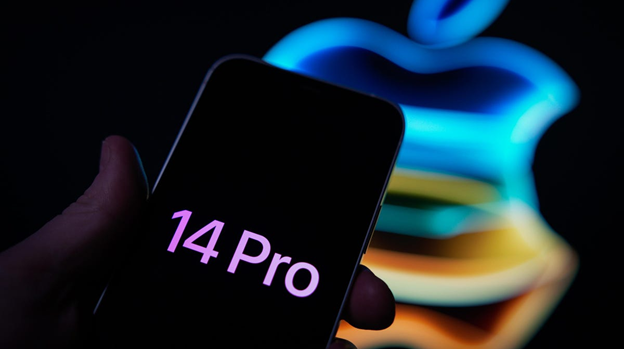 Apple has probably sold millions of iPhone 14 units in less than two weeks, but the launch hasn’t been exactly smooth. It has only been a few days since the new Apple iPhone 14 has been launched along with the iOS 16 which was supposed to be the smoothest working software but 12 days into the release and there have been some major defects in the system and the device as well. These defects are also confirmed and admitted by Apple and of course, they claim that they are working to solve them. So if you were thinking about buying the new iPhone 14, you must read these defects beforehand.

Users have discovered problems with the 48-megapixel wide camera when used with third-party apps. Specifically, the camera malfunction in some social media apps like Snapchat, Instagram, and TikTok. iPhone 14 Pro and Pro Max owners took to social media to show a buzzing noise coming from the camera, which is more problematic than the failure to focus during Snapchat use.

The numerous elements of the camera involved in focusing and stabilizing the image seem to move uncontrollably and rapidly. That’s just speculation based on the videos of this strange iPhone 14 Pro camera malfunction that people posted on media.

So uh, we’re having some issues with the 14 Pro Max camera pic.twitter.com/7HH1wLFjdF

It’s unclear how widespread the iPhone 14 Pro camera issue is. But Apple is certainly aware of it, and it’s looking for a fix. An upcoming software update will likely prevent the camera from behaving like in the clips above, regardless of the app.

I’m so sick of iPhones and their terrible lens flair. This is the worst yet. Ruins so many good pictures and video and Apple refuses to fix it. #iPhone14 #iPhone14Pro pic.twitter.com/zrcMmNhhpP

Apple released a document in which it addressed the issues of iMessage and FaceTime in the new version of the iPhone. In that document, Apple goes on to explain that after setting up a new iPhone 14 or 14 Pro, some people may not receive iMessages or FaceTime calls, conversations in messages might show up as two separate threads, and recipients might see your messages coming from the wrong account (such as your email address if you had selected your phone number).

An unfortunate side effect of relying on iMessage for high-quality texting is that when iMessage breaks, you end up falling back to SMS (the green bubbles), a years-old standard that has not kept up with modern messaging expectations. Tim Cook seems to think the solution to green bubble problems is buying an iPhone, but apparently, that doesn’t include the newest iPhones.

Before you panic over having to send a green bubble like the Android plebs, you should know that Apple has fixed the problem with iOS version 16.0.1, which dropped yesterday. iOS 16.0.1 includes a few bug fixes for the new iPhones, including an issue photos may appear soft when zooming in on the landscape.

The update should fix iMessage and FaceTime activation issues, getting you back into the blue bubble crew. Most iPhones should prompt you to install the new software during setup, but if that doesn’t happen, you can download the update afterward by going to Settings > General > Software Update.

If you still have issues after updating, Apple suggests making sure your iPhone is connected to a cellular network and then heading into Settings > Messages > Send & Receive and selecting the phone number you want to use with the Messages app.

In the memo, Apple says it is “aware of this issue happening and is investigating.” Apple specifically says that some customers may find their new ‌iPhone 14 Pro‌ or ‌iPhone 14 Pro‌ Max models freezing and becoming unresponsive after an iCloud restore or data transfer from their previous ‌iPhone‌ during the Quick Start process.

As a temporary fix, Apple advises customers to force restart their ‌iPhone‌ if it becomes unresponsive for more than five minutes. New ‌iPhone 14 Pro‌ customers faced a similar issue on Friday regarding device activation. While the ‌iPhone 14 Pro‌ ships with iOS 16, there is an available iOS 16.0.1 update that customers should install after setting up their new devices. This update is specifically released to fix the problems faced by the users with regards to data migration, authorization and photo issues with the range. 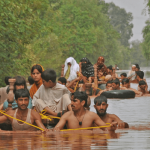