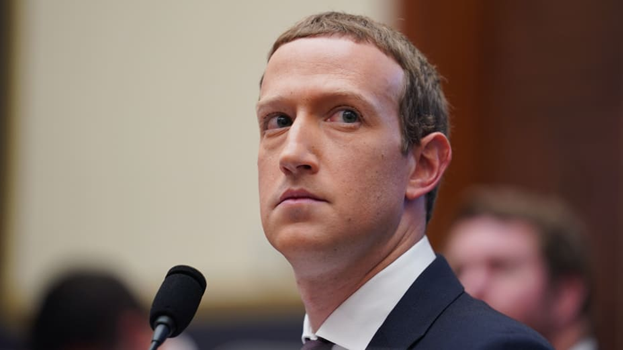 Meta Founder ‘Mark Zuckerberg’ net worth has been consistently declining, around $71 billion of the tech genius’s wealth has declined just this year alone bringing his total wealth down to $55.9 billion. This has also affected Zuckerberg’s position on the world’s richest list and has knocked him down to being the 20th richest man in the world.

As a comparison, Zuckerberg just two years ago, at age 38 was the 3rd richest man in the world and had a net worth of $106 billion, just a few billion behind Amazon founder Jeff Bezos and Microsoft founder Bill Gates. While Bill Gates has announced to donate his wealth, Bezos is firmly holding the first position even now.

Zuckerberg’s wealth soared to $142 billion back in September 2021, when stock prices reached an all-time high of $382 per share. Currently, the share price stands $144.7, less than half of what it was just last year. Now this is a significant blow and it seems that it would take Meta to recover from a price drop of this magnitude.

Financial Analysts are calling out Metaverse to be the real reason behind Meta’s decline and social media outlets are full of people making different remarks about how the ‘pivot towards metaverse has cost Zuckerberg a lot in the real world’.

Zuckerberg introduced Metaverse in October 2021 and completely rebranded Facebook and even changed its name to Meta. Looking at charts, it can easily be spotted that the company has experienced a downhill in terms of share prices since then.

But, share prices aren’t the only place where Meta is facing challenges, earning reports released in February show that Facebook has seen no growth in daily users and the numbers have gone down by 500,000 in the last few months of 2021.

Alongside all these issues, Meta is also facing a tough issue from its biggest competitor TikTok and is trying hard to fight through Instagram reels but has ended up facing tough criticism from users and even celebrities at times.

When announcing the rebranding of Facebook into Meta, Zuckerberg predicted that his wealth will decline majorly in the next 3 to 5 years. But will the billionaire be able to rise after this period? Drop your thoughts in the comments below. 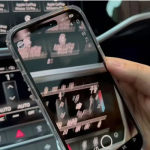