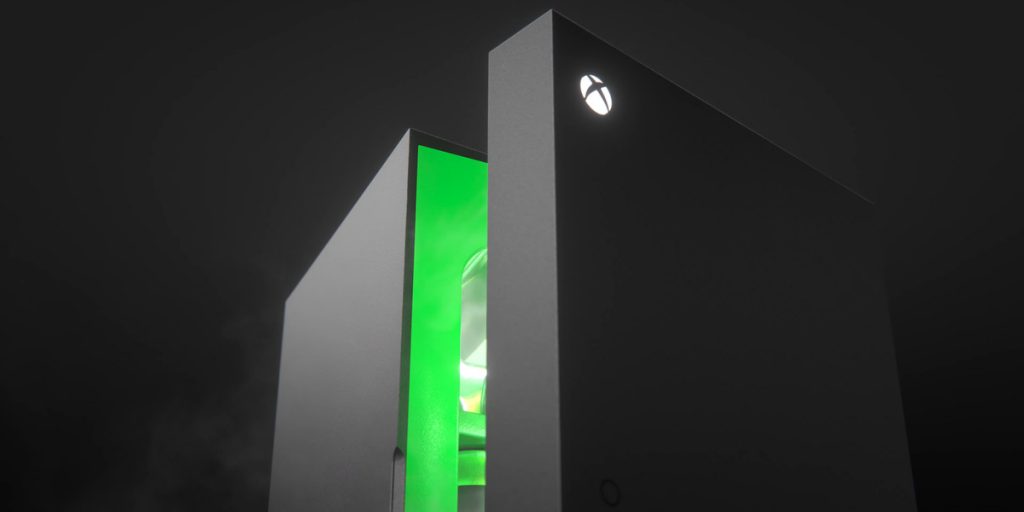 Since the debut of the Xbox Series X, it has always been thought of it as a fridge by numerous users and trolls on the internet which even later on extended to memes. Instead of going back to the drawing board and making the next Xbox more appealing, Microsoft decided to play along with the humor on the internet and introduced a literal and actual mini-fridge.

Though the concept of a computer software company trying to introduce appliances may seem far-fetched, it does give the company an ‘edge’ in creativity. The mini-fridge was announced at the E3 2021 showcase which is most likely to be released in late 2021.

Dubbed as the ‘Xbox Mini Fridge’, the company calls it the world’s most powerful mini-fridge and even took the jokes to a whole new level by spotlighting the fridge’s ‘Xbox Velocity Cooling Architecture’.

All in all, Microsoft does an immaculate job in ensuring a proper fanbase for its products even if it’s a fridge. Moreover, in the reveal trailer, the Xbox took a page from Netflix and used the slogan ‘Xbox and Chill’. With such creativity, who knows we might even see an Xbox Toaster someday! 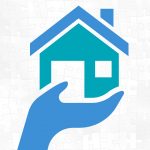