Xiaomi confirms 9 devices will get Android Q this year 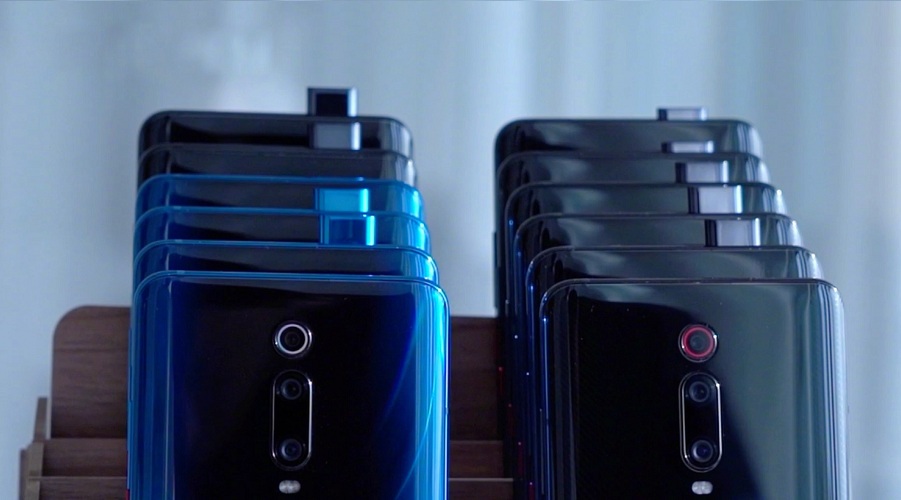 We know that Xiaomi makes new versions of its custom Android skin, MIUI, with a bunch of major upgrades in Android. The newest version of Xiaomi’s custom skin for Android is MIUI 11 and it has been in development since January. While the release of MIUI 11 has not finalized yet, Xiaomi has begun talking about the availability of Android Q on smartphones such as the Mi MIX 3, Mi 9, Redmi K20 series, and seven others this year whereas some other notable Xiaomi phones would also get the OS update in early 2020.

Meanwhile, MIUI 11 is expected to come with better icons and animations, system-wide dark theme, and many other performance features as well as battery optimizations.

Xiaomi has made the official announcement via the MIUI Forums. The details given by forum reveals the schedule for the availability of the stable version of Android Q. According to the post, these smartphones from Xiaomi and Redmi are eligible for the update:

Xiaomi phones that are getting OS update in Q4 2019

Xiaomi phones that are getting OS update in Q1 2020

It must be noted that this schedule applies only to Chinese variants and the availability of Android Q on the Indian/global variants of these and other devices is not clear at the moment. Rest assured it’s expected that the global updates to follow the China release a few weeks later. The company also stresses that this is a rough estimate for the update and the schedule may change in the case of unforeseen hiccups. It is still in the process of considering other devices for the Android Q update. 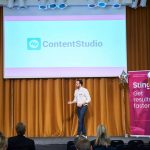