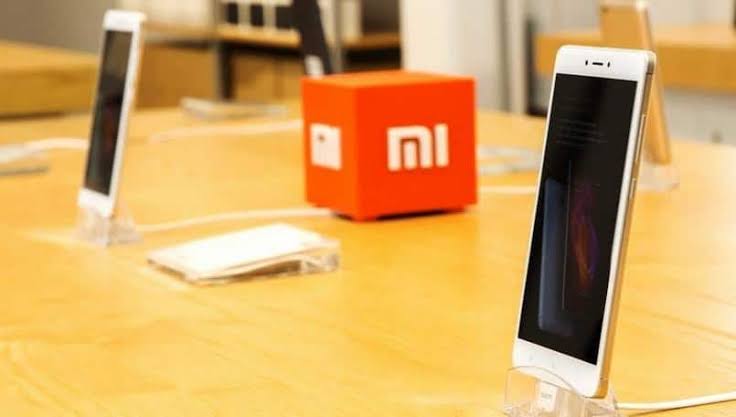 During a company conference held on November 27th, the Chairman and CEO of Xiaomi Lei Jun announced that the company will produce an affordable, 5G capable smartphone for just 1000 Chinese Yuan, or 142 US Dollars. Mr. Jun believes 5G will be mainstream in China about 3-4 years from now. Therefore, this will provide a huge market for the new phone. This is a mighty claim but looking at the company’s track record of producing feature rich smartphones at an affordable price, and the sheer production volume it has attained, Xiaomi might be the only smartphone company capable of pulling of this feat.

It is estimated that 5G smartphones will capture anywhere from 40 to 50 percent of the market in China alone over the course of the coming year. This provides a golden opportunity for a company like Xiaomi to gain an edge over its competitors by offering 5G networking at an attainable price, especially in China. Furthermore, the 5G market is expected to explode in the next 3-4 years after that. The company plans to take full advantage of this and, as reported earlier, it will unveil over 10 5G capable smartphones in 2020.

The company also released its financial report for the 3rd quarter of 2019 during the conference. According to the report, Xiaomi looks to be in prime position to carry out their plan due to a good amount of cash flow and sufficient inventory. Other good news for the smartphone giant incudes a 25.2% increase in gross profits for the third quarter year on year translating to 20.3% increase in net profits. The quarterly revenue increased by 5.5% and its average selling price (ASP) per smartphone improved by 4.6% in China. 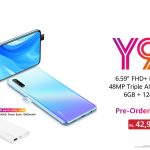