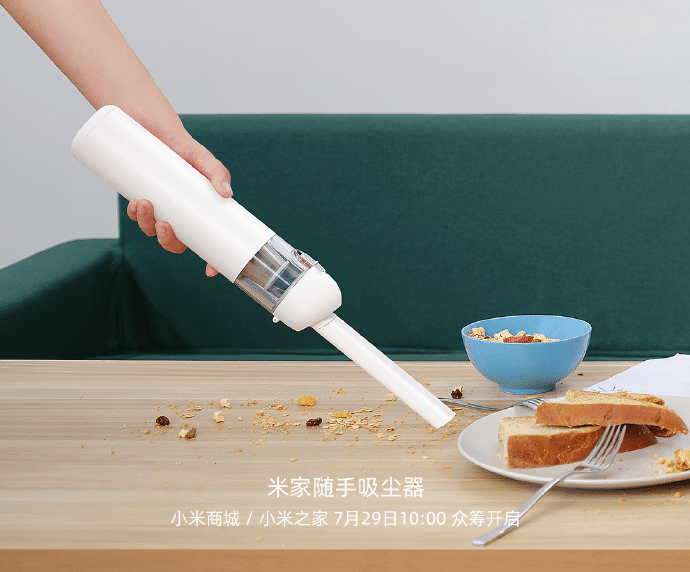 Yes, you read that right. Not only is Xiaomi one of the largest smartphone manufacturers in the world, it has shown us that it can also dabble in unexpected forms of technology. Earlier today, the Chinese tech giant announced the launch of a handheld vacuum cleaner on Youpin, its crowdfunding platform.

Known as Mijia, this intriguing miniature vacuum cleaner has been designed for the express purpose of helping individuals who are constantly on the move in carrying out their cleaning activities. The aesthetics of this gadget are inspired by the simple yet effective design of a water bottle, as it is something that can easily be carried and used by people. It has an extendable nozzle that can suck in dirt and dust particles. The best part is its lightness, as it weighs less than a 500ml water bottle without compromising on power.

The Mijia is powered by a brushless motor that features an rpm of 88,000 and provides an immense 13,000 Pa worth of suction power. Thus, it is capable of collecting al kinds of particles, from fine to large, from areas that are normally inaccessible by typical vacuum cleaners.

Since the vacuum cleaner is wireless, it is extremely portable and can be used in places where power outlets are not available. While we have no information about the gadget’s battery capacity, it can be expected to provide a satisfactory 2 to 3 hours of cleaning on a single charge. 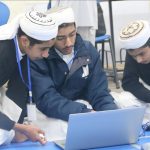