Xiaomi’s next flagship, the Mi 7 to come with Snapdragon 845 and 16 MP dual camera 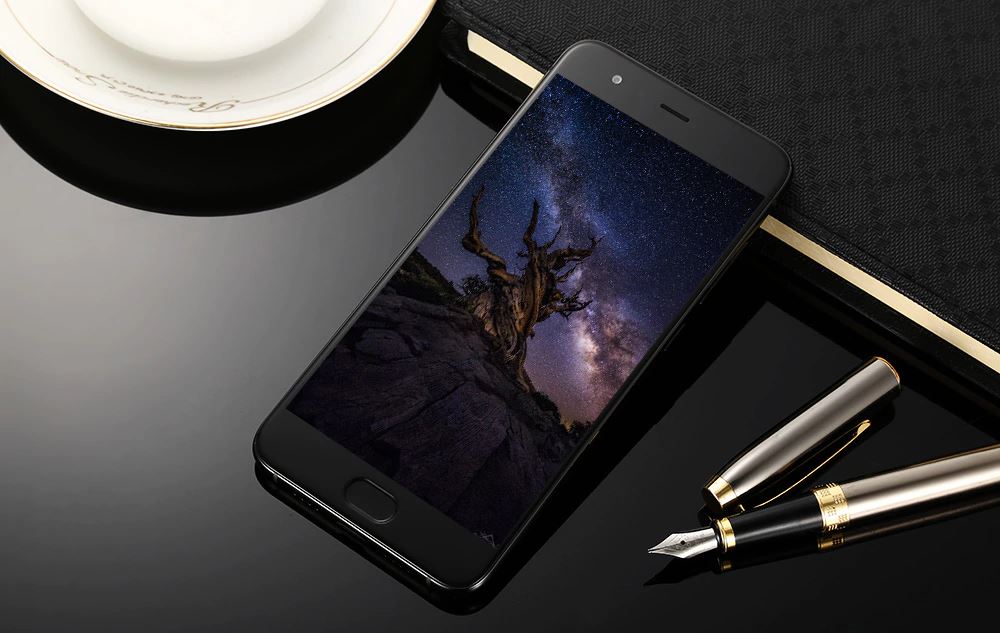 Now the leaks have started appearing about the Xiaomi Mi 7, company’s upcoming flagship phone. The phone is expected to be launched in the first half of 2018. The phone is believed to have a 6.01-inch bezel-less display manufactured by Samsung. Xiaomi has already produced some smartphones with bezel-less displays including the Mi Mix and Mi Mix 2. In fact, Xiaomi introduced the bezel-less display when it was extremely rare and Mi Mix 2 was a device ahead of its time. The new display will be a significant update over the Mi 6 which had a 5.15-inch display with a resolution of 1920 x 1080.

The new flagship device will come with a 16 MP dual rare camera which may support optical zoom. One of the camera lenses will have f/1.7 aperture and other camera’s aperture is not known yet. Some trending features like Bokeh effect in portrait mode will also be there. The battery is expected to be 3350mAh which is exactly the same as Mi 6 battery. The RAM is also expected to be 6GB, just like the last year’s model. The Mi 7 is expected to come with a glass back which indicates that it will support wireless charging out of the box. The storage options are again expected to be 128 GB and 64 GB. Hopefully, Xiaomi will add a Micro SD card slot this time.

The Mi 7 will feature the next-gen Snapdragon 845 chipset. The 845 chipset has not been introduced yet. Qualcomm is expected to introduce the chipset next month. This chipset will also power all of the 2018 flagships including the Note 9, S9, Pixel 3 and OnePlus 6.

Xiaomi Mi 7 is expected to come with Android Oreo out of the box with MIUI 9 preinstalled. It should get at least 2 major updates including Android P and Android Q.

The Xiaomi Mi 7 price in Pakistan is expected to be around Rs. 45,000 and it will be available through Xiaomi’s official online store. 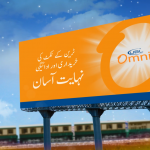