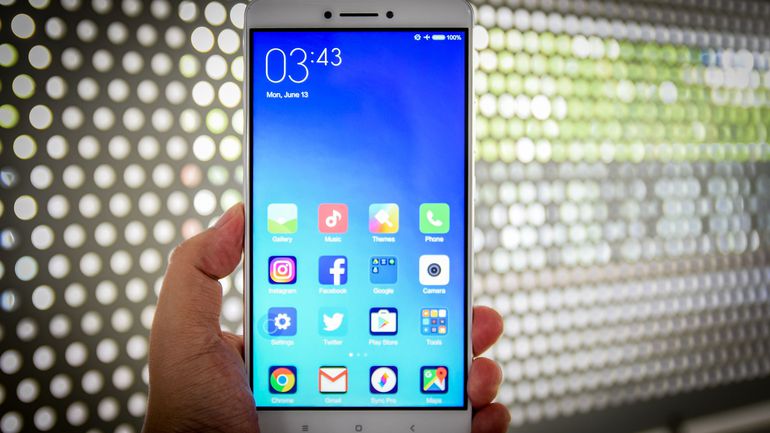 It looks like the vogue of phablets is never-ending. The Xiaomi Mi Max 2 was globally launched in June and arrived in Pakistan in August. The phone features a 6.4-inch display with a 1080 x 1920 FHD resolution and is powered by the Snapdragon 625 SoC. As of now, it looks like the Chinese manufacturer is further going to expand its reach in phablets’ segment. Rumors suggest that Xiaomi Mi Max 3, the successor of Mi Max 2 is going to feature a massive 7-inch display with 18:9 panel having very thin bezels.

A huge 5500mAh battery is also said to be powering the Mi Max 3. The phone will also support Quick Charge 3.0.

As the device will be featuring very thin bezels at the top and the bottom as well, it is likely that Mi Max 3 is going to be a very first phablet with the bezel-less screen in such large size. The phone will also feature a dual camera setup on the back, however, the front camera will follow the same old pursuit.

Experts are predicting the device to be a budget Galaxy Note 8, while the phone may not be accompanying all the features of that high-end device. Anyways, the phone is going to be a best mid-range choice for big screen lovers. No info about the launch date and detailed specification has arrived until now. 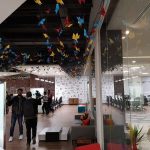 National Incubation Center Lahore inaugurated at LUMS by Anusha Rehman, Minister of IT