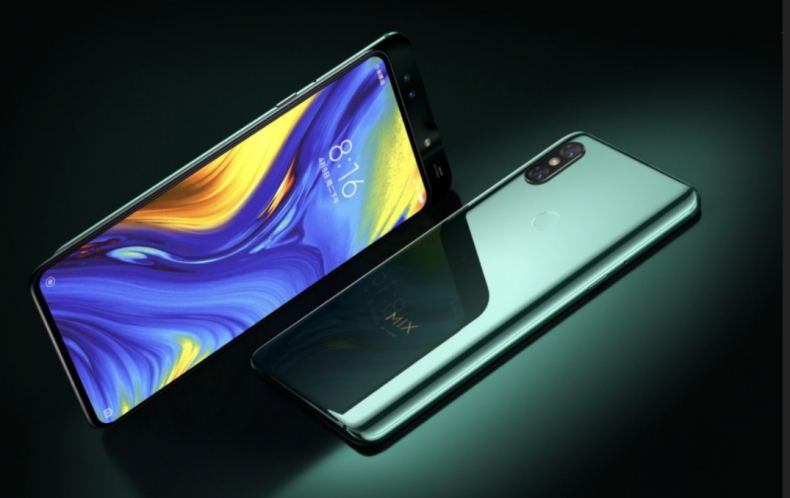 Mi MIx 3 is Xiaomi’s latest attempt to impress the world and strengthen its position in the smartphone industry. The mighty impressive under $500 flagship from Chinese tech-giant was launched today at an event in China, and DxOMark added icing to the cake for the Xiaomi fans by announcing its camera rating of the Mi Mix 3. The Mi Mix 3 achieved a score of 108 in the photo tests and notched up 93 in the video testing.

In order to get things into perspective, the combined score of 103 by Xiaomi Mi Mix 3 is the third best among all smartphones. DxO praised the Xiaomi Mi Mix 3’s reliable and fast autofocus – in both stills and video – the dual camera’s wide dynamic range and accurate white balance, and vivid colors.

Sharing the same camera hardware as the Mi 8, the Mi MIX 3 shows improved results in a few areas, due to some fine-tuning of its processing algorithms and software. According to the DXO analysis:

“While the Mi Mix 3 is certainly stronger for stills, it remains a good performer for video, too, achieving a DxOMark video score of 93 points. The Mi Mix 3 shares many of the same characteristics as the Mi 8, but improves in color, and notably video stabilization— with smoother results on indoor movies — have helped improve the Mi MIX 3’s video score. The Mi MIX 3 offers accurate white balance and bold color in almost all conditions, with well-rendered blue skies and powerful greens in outdoor images, and nicely saturated hues in indoor images, too”

This increase in camera performance isn’t a fluke, Xiaomi has been investing heavily in its smartphone camera department for many years now. Xiaomi first scored its major DXO marks through its Mi Mix 2S which was close to the iPhone X and the Mate 10 Pro. Then came the Mi 8 which outperformed the Mi Mix 2S with a highly impressive score of 99 which was equal to Samsung’s flagship S9. Finally, the Mi Mix 3 took the stage and scored a whopping 103 points which were equal to Samsung’s $1000 smartphone Note 9 and close to Apple’s $1100  iPhone XS Max (105 points). All of this under $500 is more than a commendable job.

With a completely new design which includes a magnetic sliding full-screen, Xiaomi Mi Mix 3 is one of the most innovative phones of 2018 and couple that with a  powerful cameras, top of the line hardware and a competitive price tag (<$500), the Xiaomi has once again proved that it values its customers and provides real ‘Bang for buck’ value in its smartphones