Xiaomi is officially coming to Pakistan 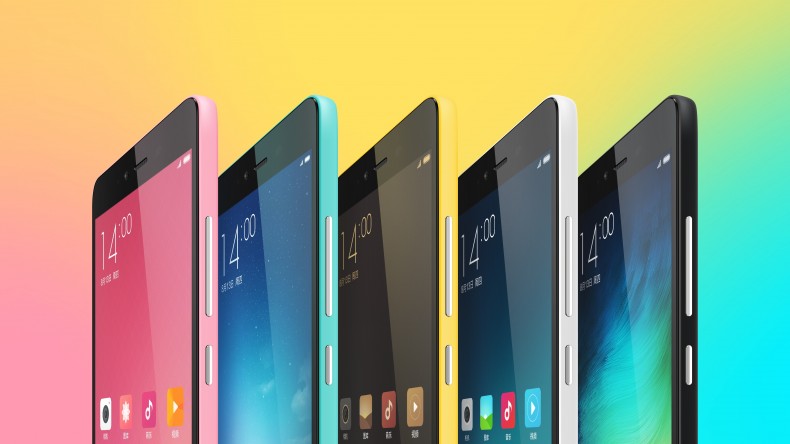 The long wait is finally over. The trend setting Chinese smartphone company is officially making its way to Pakistan via CheezMall, an ecommerce store. Just recently, CheezMall announced that it would be bringing a surprise to all Pakistani Xiaomi Mi fans. What is this surprise? All international models of Xiaomi will now officially be made available in Pakistan through the online shopping store.

The smartphones that will be made available include the Mi 4, Mi 4i, Redmi Note 3, and Redmi Note Prime among others. Not only this but the much awaited Xiaomi Mi 5 is also expected to be made available on CheezMall soon. You will also be able to browse Xiaomi accessories such as chargers, power banks, and cables.

We do not have any updates on the actual pricing of the smartphone as of yet but it is expected that the phones will be made available within the first two weeks of April. So gear up, Xiaomi fans, the power-packed Xiaomi smartphones are making their way to Pakistan soon.