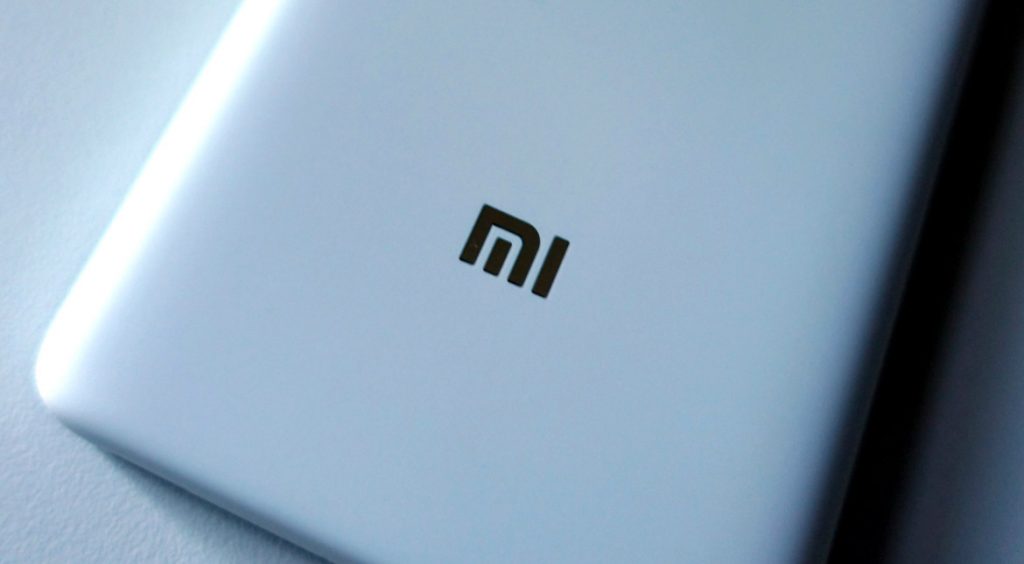 Xiaomi is all set to release the latest model in its entry-level series later this weekend. The news of the newest Redmi 4 was revealed by the official Redmi account on Weibo, the Chinese social media network rivaling twitter. 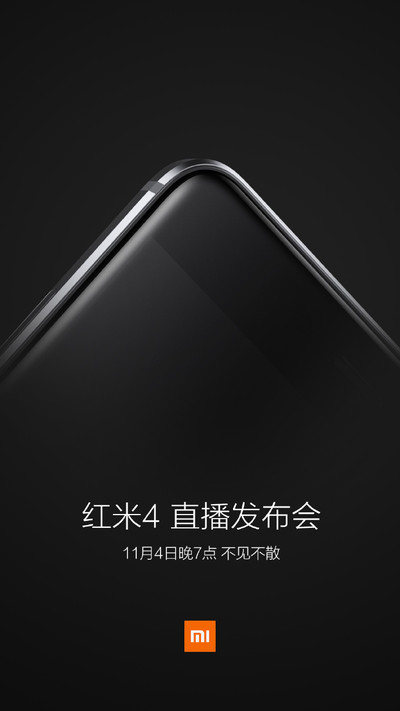 According to a leaked TENNA certification, Redmi 4 will offer specifications listed below:

On the software side, the phone is expected to run the latest MIUI 8 on Android Marshmallow.

Android central reports that the phone will retail for under $150 (about 15700 Pakistani Rupees). Xiaomi is also expected to launch a lower-end version of the phone dubbed as Redmi 4A. Although Xiaomi doesn’t have any official presence in Pakistan, we expect shopping sites like Cheezmall to start selling these devices to Pakistani customers soon after they are released.

More details about both these phones will be made available on 4th November. 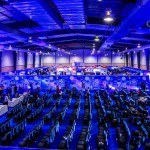