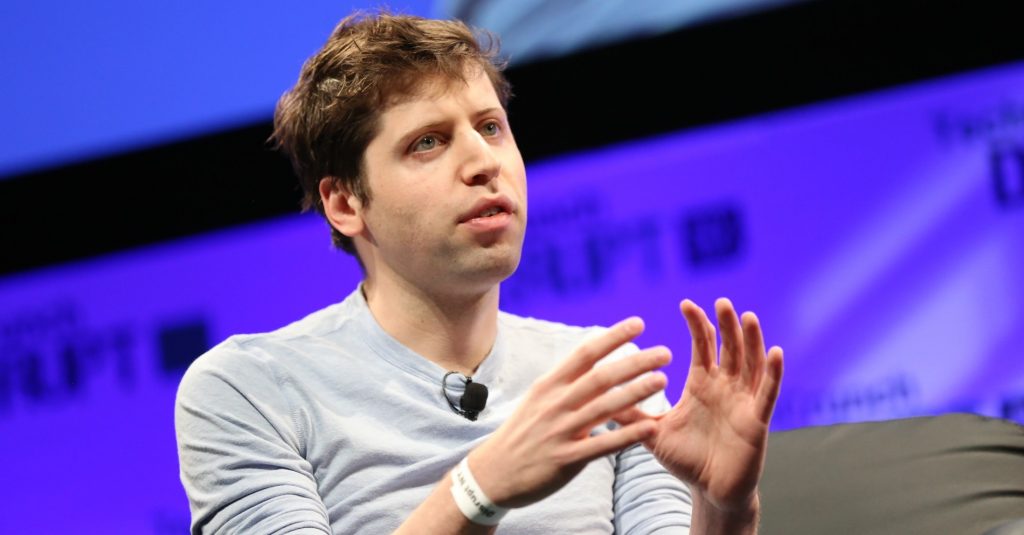 YCombinator, an American seed accelerator, has expressed its interest in adopting Blockchain for investment purposes.

With the public’s interest in Cryptocurrency and Blockchain at peak, it’s not surprising that YCombinator would want to dabble in it too. Something which has caught the eye of numerous companies is the concept of Initial Coin Offering (ICO), which is somewhat similar to an Initial Public Offering (IPO), except instead of stocks companies sell a particular number of cryptocurrency tokens. After all the tokens have been sold the owners can use them in any way they want. All tokens have a certain value attached to them and can be traded.

Now, YCombinator is looking at ways how they can leverage the power of cryptocurrency and blockchain to get investors to back their startups. The accelerator has shown interest in adopting Blockchain and is currently thought to be working through the legal and logistical challenges for integrating blockchain.

At a recent event, YCombinator President, Sam Altman expressed that the accelerator is interested in Blockchain, stating, “We are interested in how companies like Y Combinator can use the blockchain to democratize access to investing.”

However, he isn’t fully confident about it. After showing interest in Blockchain, he went on to call Initial Coin Offering a scam. It should be remembered that Blockchain is merely a framework upon which Cryptocurrency and ICOs work.

He highlighted his opinion that there is a need to democratize ICOs so that the whole process is effective and transparent.

“Do I think ICOs are silly, bordering on scams? Yes, they are. But, there are a few that are important, and the blockchain is more important than not… ICOs need to be regulated”, Altman said.

A lot of people have used ICOs to raise funds for their startups this year. Stox.com raised $30 million dollars from its token sales and a startup called Bancor raised $153 million on Ethereum in less than three hours of its ICO, making it the largest token sale ever. 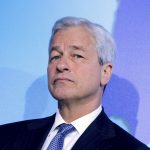