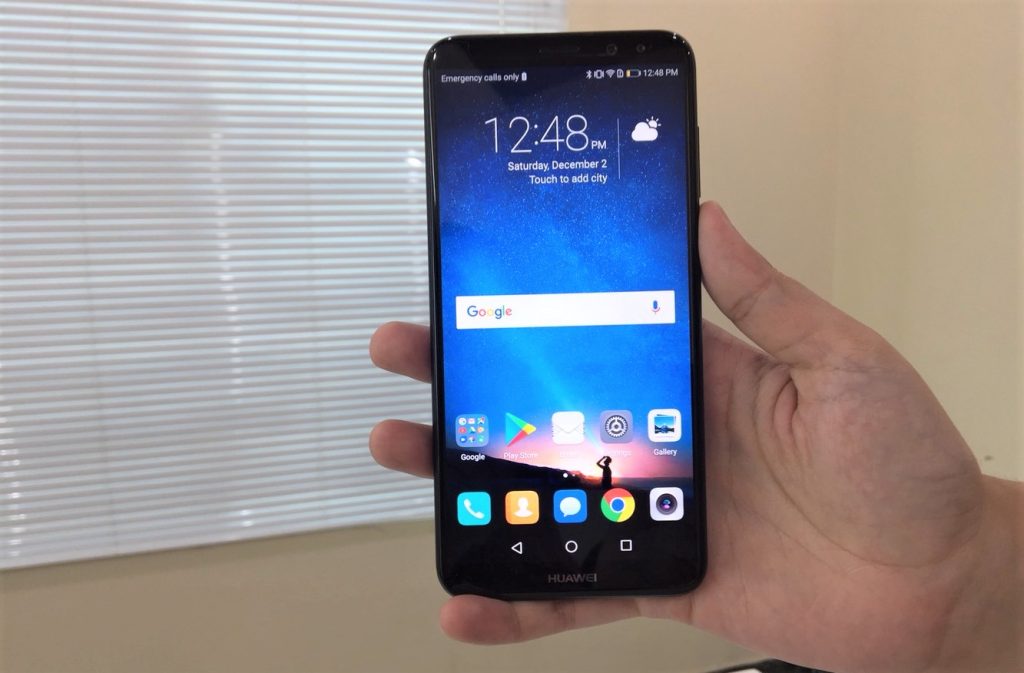 Huawei has emerged as a major player in the smartphone industry within a short time span. Based in China, Huawei’s phones are sold in roughly every country in the world (except the USA). Their phones run on a customized version of Android called EMUI. Despite being optimized for normal usage, these skins are criticized by many users over taking the “feel” out of the typical Android Experience. To satisfy such users, Team OpenKirin has come up with a solution: an option to flash select Huawei and Honor phones to a stock version of Android.

Team OpenKirin, a group of developers come up with AOSP-based software updates for Huawei and Honor devices. Their most recent project is the establishment of a website with support for the download of a stock version of Android for devices with EMUI 8.0 and above. The team has released system images for LineageOS, CarbonROM and Ressurection Remix for the said devices:

Users have until 22nd July 2018 to request a bootlocker unlock code from Huawei in order to flash their devices with the custom ROMs listed above. After that, Huawei is reportedly ending support for customized ROMs. You can download the ROMs from here. Flashing instructions come with the download and the OpenKirin team has recommended users to adhere to the rules strictly, warning that failure to do so might end up damaging the phone.

Note: Ensure that your device is on EMUI 8.0 or above. Failure to do so can result in your phone getting bricked. 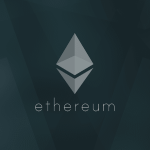