You don’t need a PC to use Facebook’s latest Oculus headset, base version priced at $300 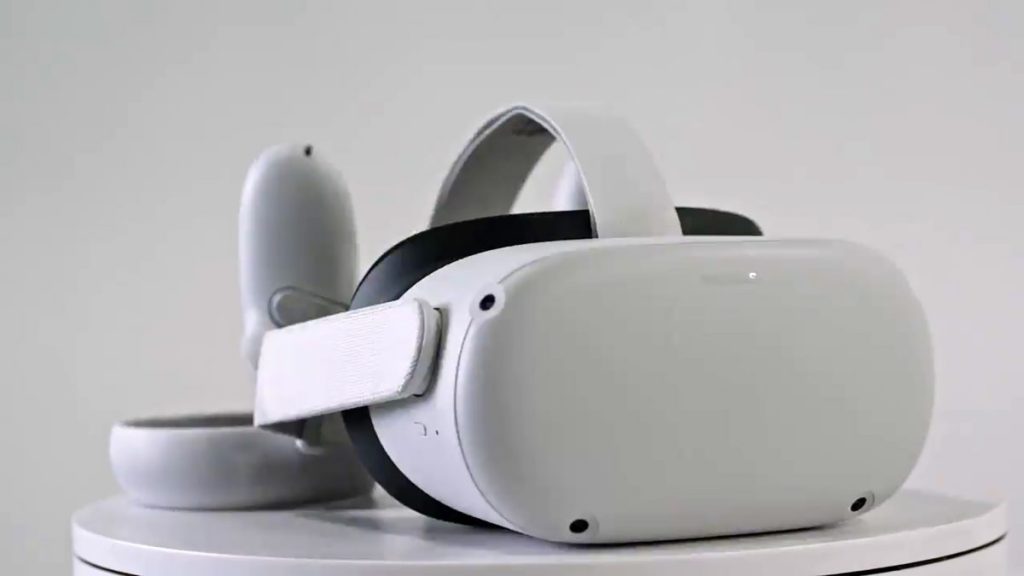 Facebook made a bevy of announcements yesterday during its Connect conference regarding its latest VR headset. The Oculus Quest 2 will not only be the most advanced virtual reality headset launched by the company so far, but it will also be the first headset with its own built-in processing unit and sensors. Yes, you don’t need a PC to operate this one!

The 64GB base variant will cost $300, while the 265GB model will put you back by $400. With shipping starting from October 13, each of the models will be equipped with two Touch controllers.

How does the Quest 2 match up to its predecessor? For starters, its about 10% lighter, standing at 1.1 pounds. This wireless headset will be compatible with the Oculus Link, which allows you to connect it to a PC in case you need to run Oculus Rift and Oculus Rift S virtual reality games. These include Medal of Honor: Above and Beyond VR, a shooter epic coming courtesy of Respawn Entertainment.

Since the Oculus Link would allow you to play any Rift games using your headset, Facebook also announced that there will be no more work on the family of Oculus Rift PC-base headsets. They are redundant now, since the Quest 2 is powerful enough to be operated on its own, and should you need to connect it to a PC to play games, you can always use Oculus Link. In other words, consider the Rift series of headsets well and truly buried.

“We think we have the headset that actually can do both,” standalone and PC-connected play, Oculus’ Rangaprabhu Parthasarathy said in an interview. “We are now at a point where you can actually have the best of both worlds with one headset.”

The Quest 2 uses a Qualcomm Snapdragon XR2 processor platform (the same chip in the latest Samsung Galaxy smartphones), and it has more RAM to store applications that are running, with 6GB on the Quest 2 compared to 4GB on the original Quest. 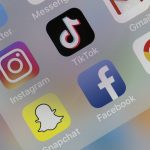