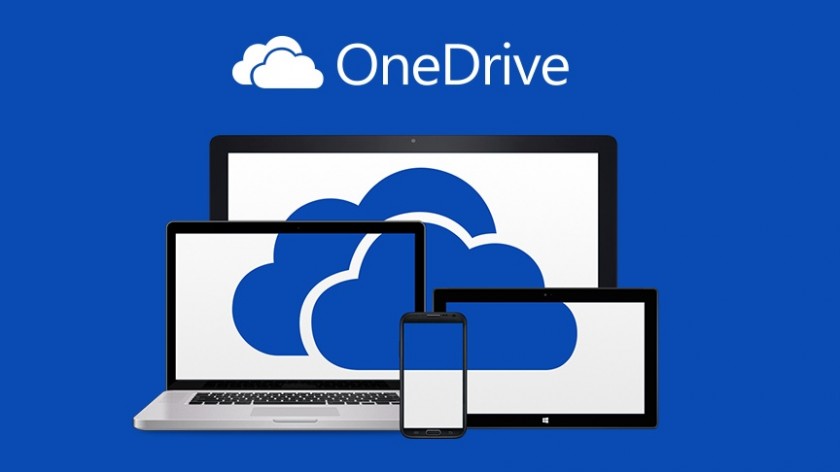 The 31st of January is the last day to claim Microsoft’s free 15 GB offer for OneDrive before they bring down the limit to just 5 GB.

Back in November, Microsoft made the decision to lower down their free storage limit for OneDrive to 5 GB, from a previous 15 GB. They also decided to eliminate the bonus 15 GB storage for camera uploads. Naturally, the users of the cloud storage service were outraged and it resulted in a huge backlash and barely a few days later, Microsoft announced that it will allow those users to opt-in and claim those extra storage amounts until Sunday, January 31.

Previously, OneDrive offered every user a free 15 GB of storage and users who signed-up for camera uploads also got access to 15 GB of free bonus storage for to let them back up their images. If you do use any of those two services, you need to opt-in before tomorrow to keep using that free storage. Long-time OneDrive users with the 10 GB Loyalty Bonus need not worry though, as Microsoft has no plans to eliminate that limit.

How to claim your free storage?

All you have to do is head over to the following link and sign up to keep your free storage.

The move to reduce the storage limit does come as a surprise in the increasingly competitive cloud storage market, especially when Google is doubling down in its efforts to provide the best image-storage service in the form of Google Photos. With Google offering unlimited image uploads(in a slightly reduced quality), this makes OneDrive an even less enticing choice. 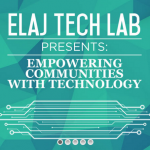