Young students battle for their business plans at the LUMS Entrepreneurship Summit, Day 3 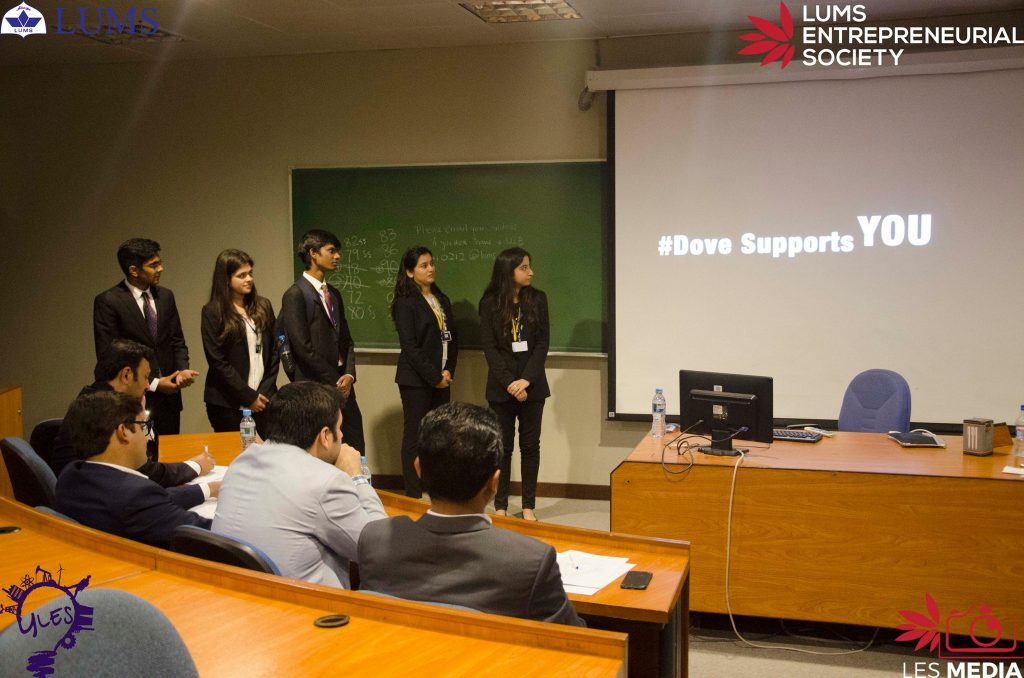 The third day of the Young Leaders and Entrepreneurs Summit promised to be as eventful as the first two days, and it surely delivered.

In case you have missed out on our report on the first and second day. Hop on to these articles.

The day started off with the 2nd round of Idea Junction, wherein teams pitched the feasibilities of their business ideas through full-fledged business portfolios. The portfolios contained details of business finances, the marketing strategy, the target market and methods of segmentation along with the breakeven analysis of the business.

With the conclusion of the Idea Junction came the first round of Brand Rush, in which the teams were assigned actual companies and were instructed to come up with branding strategies for these firms. Since the firms are already in operation, fundamentally the round revolved around successful rebranding of the firms.

The venue for this round was divided into 6 “Industrial Zones”, each zone containing stalls of businesses belonging to that industry. There were zones of food, electronics, pharmaceuticals, fashion, toiletries and automobile industries. There were roughly 140 stalls set up, each stall decorated with the brand colors of the business assigned to the team. Some of the teams were informal collaborations with the actual companies and boasted product samples sourced directly from the company. For example, one of the stalls representing “Sapphire” was in a formal agreement with the company, who provided the team with mannequins and actual clothing samples along with help in creating product catalogs. Another example was the stall of “Makeup City”, which had actual product samples along with a company-sponsored product showcase. This shows how eagerly the participants took up the challenge.

Another notable stall was that of “Red Bull”, wherein the participants skillfully executed a complete rebranding procedure. They altered the brand profile, changed the logo and even introduced a new product lineup, i.e. a bubble gum. Last but not the least, the efforts put in by the delegation from The Care Foundation, the team who’s been sponsored by the event’s secretariat, was greatly appreciated by the panel of judges. The judges of the round went from stall to stall, judging the efforts of the teams on the basis of their creativity and skill.

After the end of Brand Rush, a workshop was organized to guide the participants regarding the second round of “Brand Rush”. They have been instructed to come up with animated advertisements for the second round, and were taught the basic know-how of how to make animated ads in the workshop.

The second round of Investomania followed the workshop, and boy was it a treat! The stock market was simulated once again, this time with two commodities, i.e. gold and oil. Teams were given 2 PCs each along with a budget of $100,000 to purchase their initial assets along with a spreadsheet containing information of current prices of oil and gold in addition to valuations of the team’s current “net worth”, which was the sum of the value of oil and gold held by the team.

Teams were given “news updates” before the start of each round and were instructed to buy and sell commodities keeping the impact of the updates on the prices of gold and oil. Thereby the team which had the highest net worth at the end of the 15th round of trading came out as the victor. Psst, just a spoiler, it was the Lahore Grammar School’s Johar Town delegation that won the round! Well done! The winning team will officially be announced during the closing ceremony of the event, which will be held this Friday.

The day ended with a delightful concert of Farhan Saeed and Somewhat Super. Farhan started the concert with his iconic “Yeh Jo Halka Halka Suroor Hai”, which got the entire audience up to its feet. Overall, the concert was an amazing way of allowing participants to unwind and enjoy after a day involving loads of critical thinking.

That will be all for now, check back later for our coverage of the rest of the days! 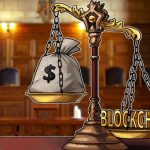