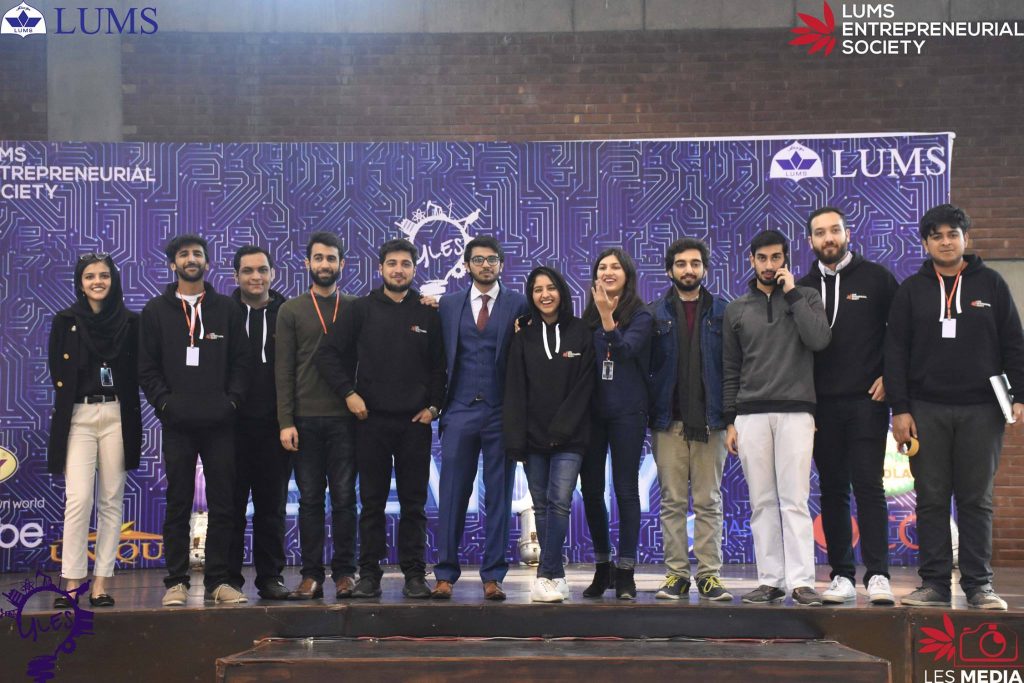 The second day of the Young Leaders and Entrepreneurs Summit 2018 was full of moments of various sentiments. The results of the 1st day had poured in and teams that were unable to make the cut were a bit gloomy.

To uplift their feelings, the YLES administration had a surprise. A segment called Investomania was arranged, wherein two teams were mixed amongst each other and told to select a unanimous representative of their collective roster. The elected representatives of each of the teams were sent into an “auction”, in a bid to buy “packages” of different goods.

The representatives were given makeshift currency by the organizers amounting to 14,200. The representatives had to buy one of the 30 packages through the auction, thus giving them firsthand experience of how auctions function. Furthermore, they were required to sell the goods they acquired to other participants and members of the host team. The participants frantically moved here and there throughout the venue, constantly marketing their products and other miscellaneous services to others.

Conclusively, the team with the most profit, i.e. the team having the highest amount above 14200 were declared the winners. Thereby it can be safely concluded that the aim of this activity, which was to give participants practical experience of auctions and enterprise, has been achieved.

After the conclusion of the first round of Investomania, the teams that made it into round 2 of the “Plug it In” challenge were given case studies and were instructed to come up with 80-second videos relevant to the case studies. The case study involved the brand “Dove” facing backlash over a recent advertisement that was criticized by the public over being too “racist”, which caused the company to call back the ad.

The participants had to come up with ads that countered this narrative and convince the judging panel that the ads are sufficient to persuade the general public that Dove is, in reality, against racism and discrimination. Some of the participating teams managed coming up with amazing storylines containing scenes that left the audience with no other option than to applause.

After the round ended, participants were given a seminar on the challenges faced by entrepreneurs and possible solutions. Speaking to our representative, one of the participants regarded the seminar as “very helpful in increasing our understanding of the complex prerequisites of entrepreneurship”.

The third round of the day, which was the second round of “Social Sustainability”, continued the series of participants aiming to improve the lives of the personalities assigned to them. The participants presented detailed business plans containing details on how they plan to empower the personalities assigned to them. Some of the plans were very well constructed, having complete details of the businesses including financial projections and future prospects.

That’s all folks! Check back for our coverage for the remainder of the days! 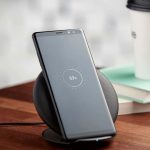