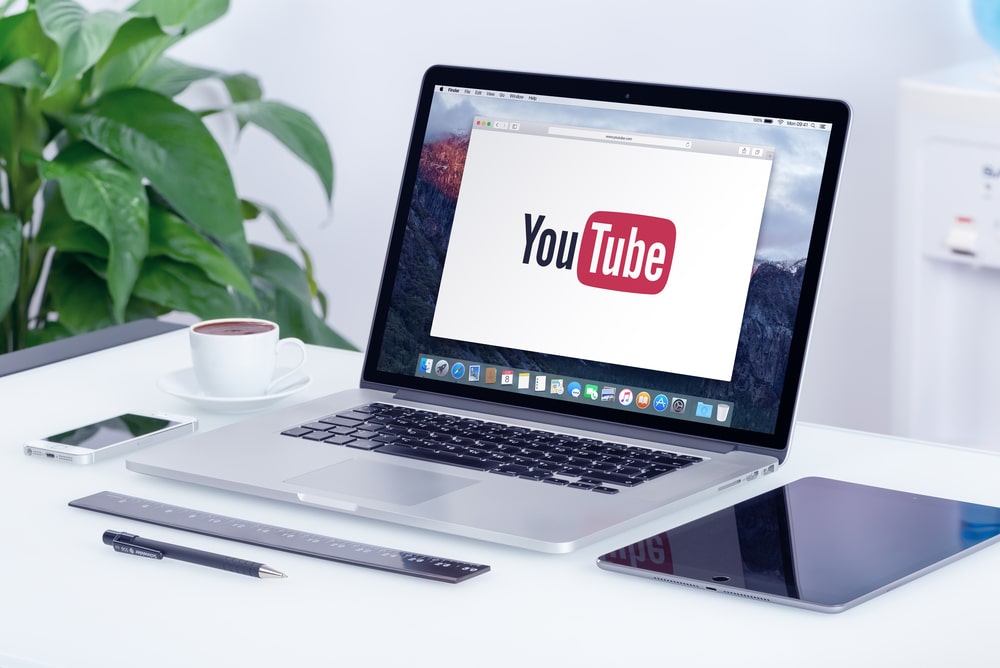 Progressive Web Apps, or PWA’s are websites that use web browser API’s and features, combined with other enhancement strategies to give a local app-like user experience to cross-platform applications. Many famous websites such as Flipboard, Pinterest, Twitter, and OneDrive already have PWA’s. Most recently, YouTube has become available to be installed as a PWA for quick access to the site. 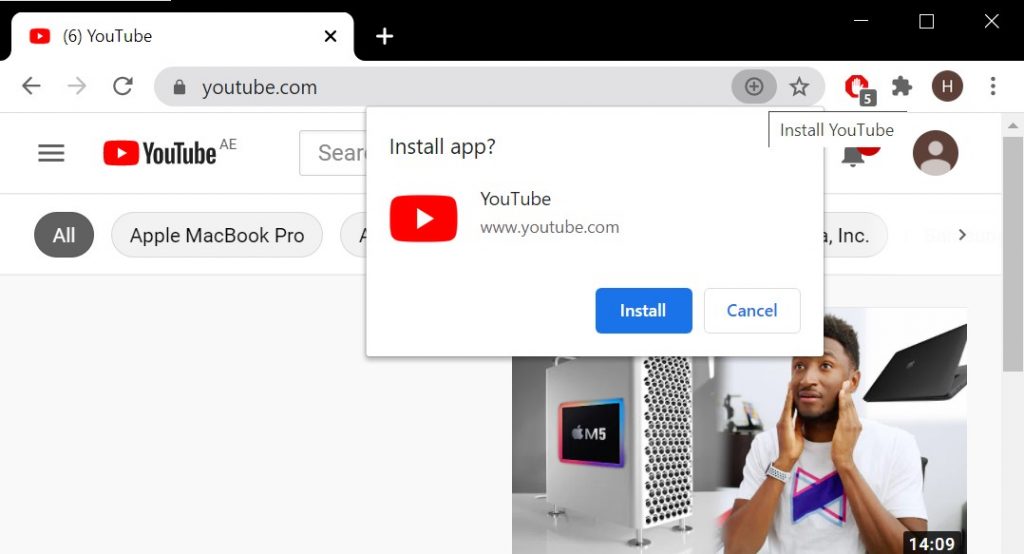 Now, when users visit the website on Chrome, they can “Install YouTube.” After the PWA is installed, the app launches up in a window with a much more enhanced user experience. Differences between a common website and the app include, for one, the disappearance of an address bar and a pinning feature which gives the user easy and immediate access to whatever they are currently playing. 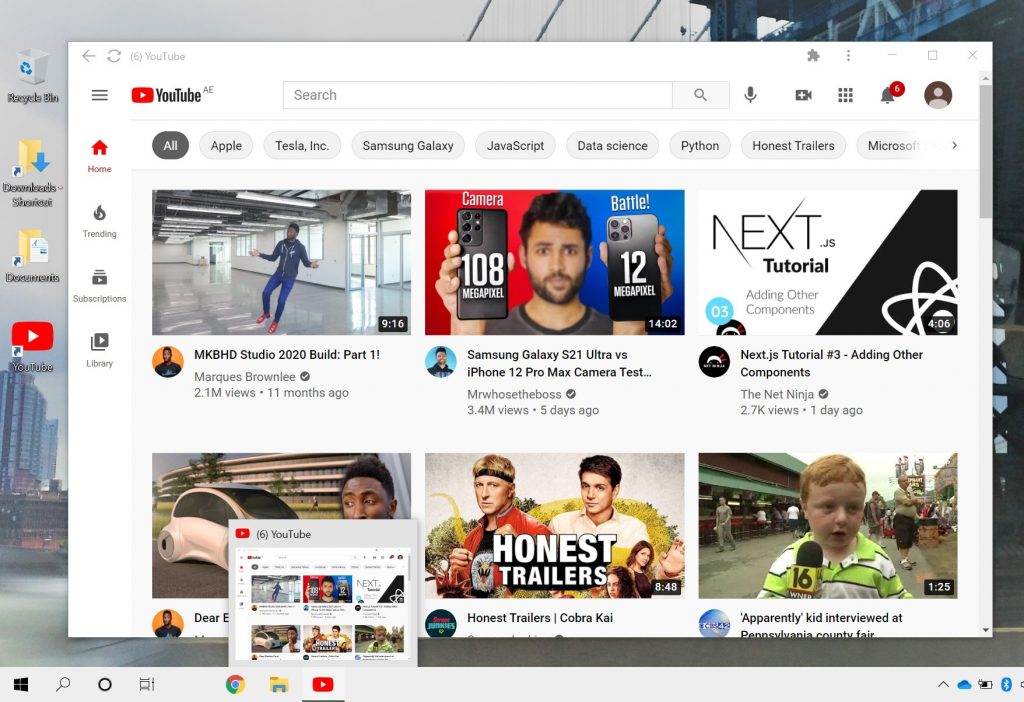 A snippet of how the YouTube PWA looks in light mode. A shortcut is also created on your desktop

Various other websites launched their PWA’s over the past couple of years. Google announced late last year that Stadia, Google’s cloud gaming service, was coming to Apple’s iOS as a PWA. Google Photos and Twitter also launched PWA’s on the Microsoft Store in 2018. 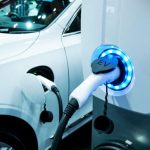