YouTube cracks down against hundreds of channels over pedophilia controversy 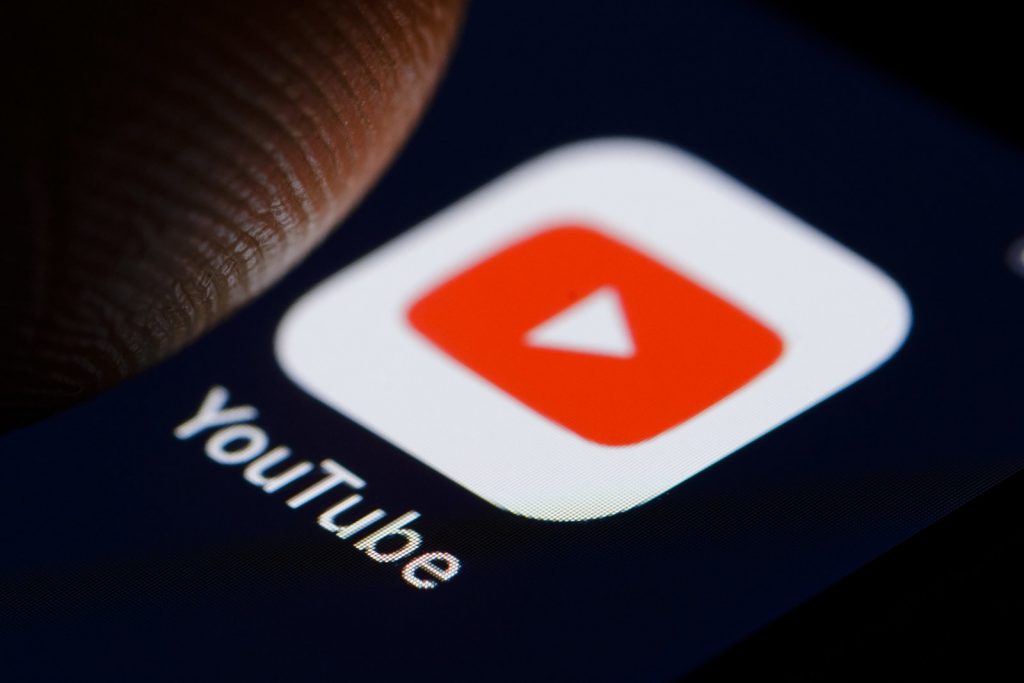 YouTube reports cracking down against channels over their alleged links with the pedophilia community.

A new controversy has emerged lately with reports suggesting that a secret pedophilia mafia could be pulling off its operations on the platform. YouTube’s Creator Relations team has now told the YouTube channel runner Philip DeFranco that it has been striving “incredibly hard to root out horrible behavior,” from its platform. The team further mentioned that it had even reported illegal comments to the concerned law enforcement agencies.

UPDATE: @YouTube @YTCreators left a comment and provided an update on what they’ve done to combat horrible people on the site in the last 48 hours.

The Google-owned video streaming service further mentioned that it has removed tens of millions of comments and disabled more than 400 channels for leaving disturbing comments on advertisement videos. DeFranco had earlier posted a video on the platform talking about how the pedophilia problem was persisting on the platform.

Just recently, Matt Watson, a blogger, had reported how comments on the platform were being used by pedophiles to identify videos and parts of videos which had children involved in “compromising” positions.

Soon after the reports were made viral, several companies including AT&T, Nestlé and Disney had lifted their video promotions featuring minors from the platform. 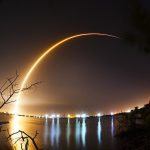