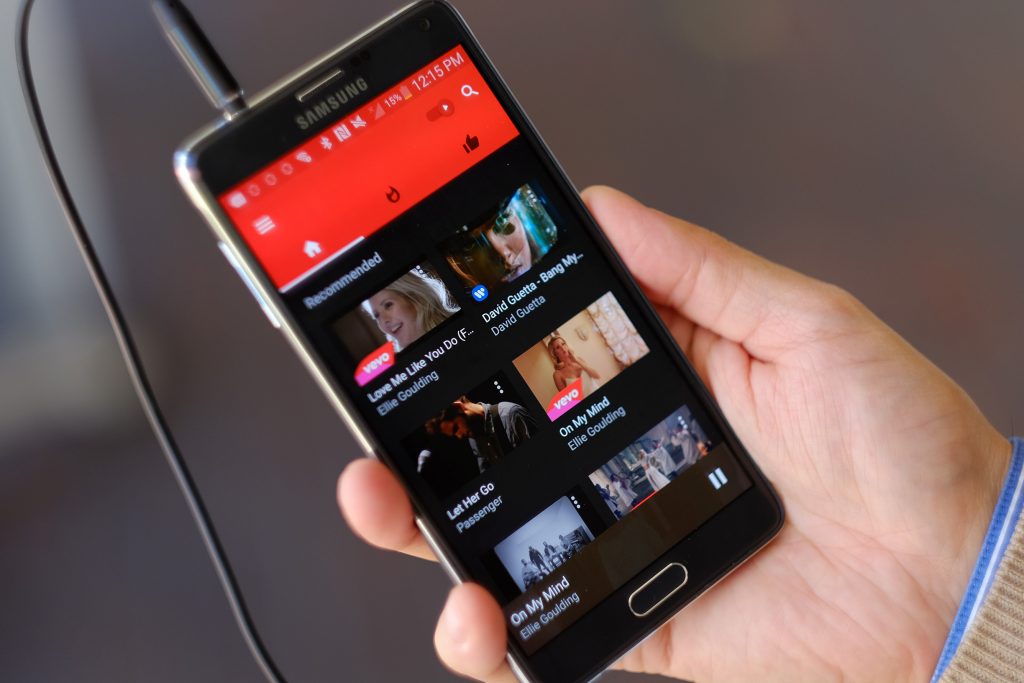 The most widely used video site, YouTube has been facing controversy over inappropriate videos and comments involving kids, and major brands have stopped advertising on Youtube. Youtube is now resolving this issue by killing hundreds of accounts and removing more than 150,000 videos from the platform.

During this week, YouTube has also removed ads from another 2 million videos and 50,000 channels to stop those channels from getting profit from disturbing content. YouTube’s controversy over violent, predatory videos impersonating as videos for children started about a month ago. Even recently, the autocomplete search result feature of YouTube was suggesting disturbing search terms to users, about that YouTube apologized.

In addition, the Google-owned video site has also turned off comments option on more than 625,000 videos targeted by alleged pedophiles. Many users also came out on Twitter to oppose YouTube’s policy of monetization.

YouTube censored conservatives while allowing child abuse videos to be monetized. What more needs to be said? Evil. https://t.co/9BqsLty4P1

In response to this strong backlash from public, a spokesperson from YouTube told Vice,

“Over the past week, we removed ads from nearly 2 million videos and over 50,000 channels masquerading as family-friendly content. Content that endangers children is abhorrent and unacceptable to us.”

However, big brands like AT&T, Adidas, Mars, and Hewlett-Packard have stopped advertising through YouTube, to record their protest against this negligence of the video platform. YouTube needs to take more strict actions to control this serious matter to remain popular in public. 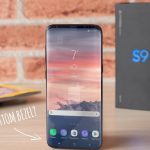 Round up of Samsung Galaxy S9 concept pictures