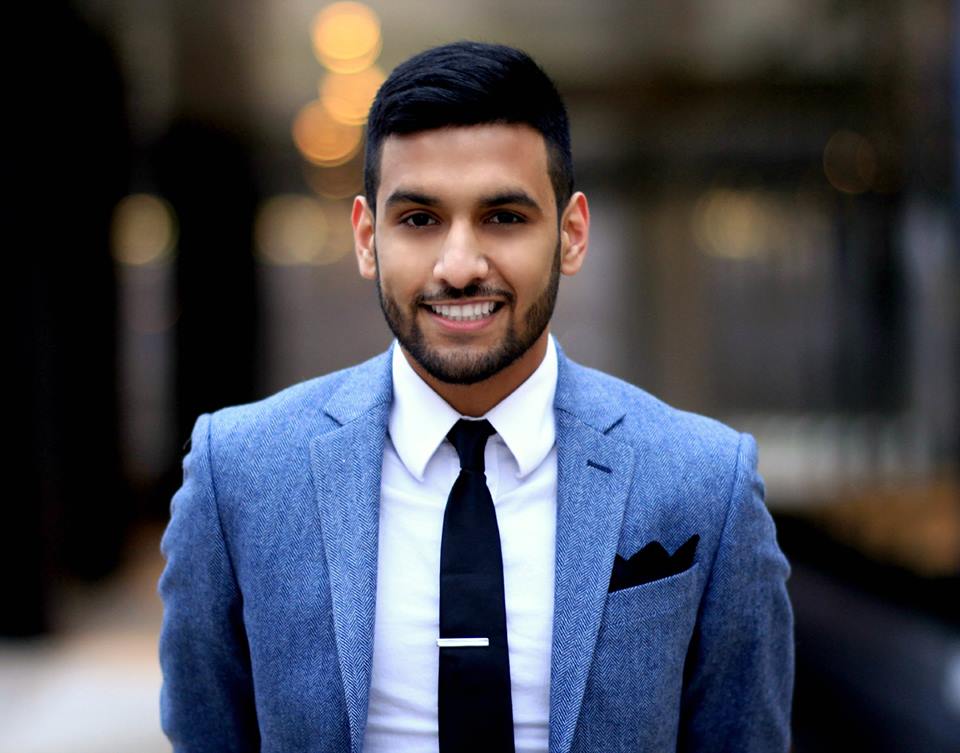 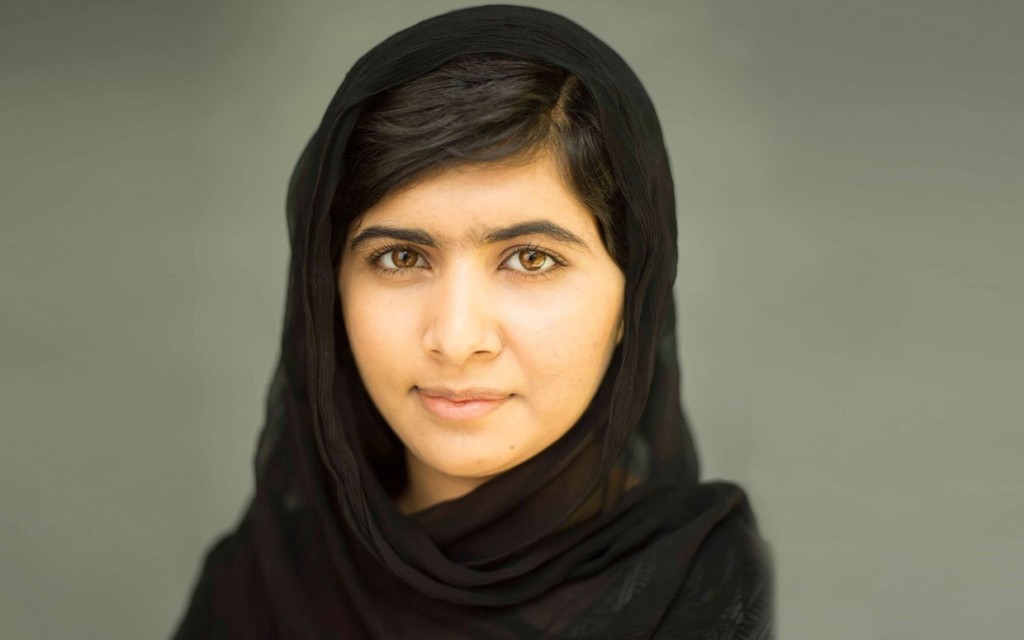 Malala Yousafzai and ZaidAliT shared the glory of getting featured in Facebook’s Year In Review Video. A short clip from Malala Yousafzai’s video in response to winning Nobel peace prize was part of the Facebook’s Year In Review video. Whereas, a clip of ZaidAliT’s video for ALS Ice Bucket challenge was included where we can see Zaid’s mom cutely bracing for the ice cold water from the peetla in which she cooks biryani.

Mark Zuckerberg shared Facebook’s Year In Review video on his Facebook personal account about an hour ago. The video highlights the biggest moments of 2014 which range from challenges to real moments of courage and achievement.

The video starts – off with the clips from the biggest marketing campaign of the year – ALS Ice Bucket Challenge. The clip from Zaid’s video comes in at about 12 seconds into one and a half minute of Facebook Year In Review video.

The video also includes the great and saddening moments such as the winning and losing moments from FIFA World Cup matches and the death of comedian Robert William, Hunger Games star Phillip Seymour Hoffman and unconventional TV personality Joan Rivers. 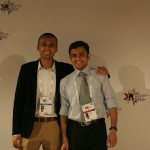