Zong Awards a Mercedes-Benz to the Winner of Promotional Contest 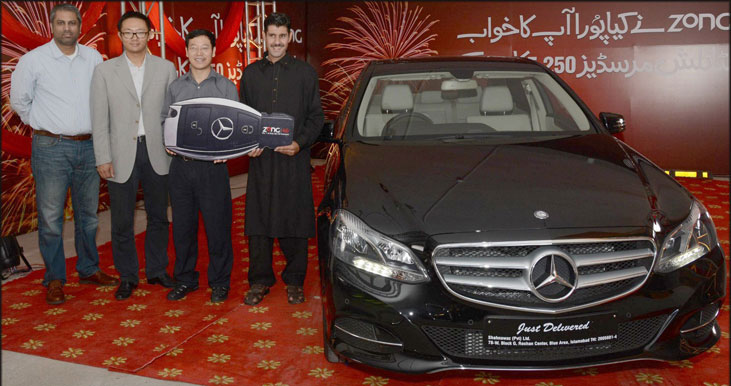 Zong announced the winner of its recent promotional contest winner this Monday and awarded the lucky customer a Mercedes-Benz.

As a part of the promotional campaign for Zong 4G, the China-based telecom operator had announced that anyone who buys a new Zong SIM or ports their network to Zong, and then spend at least 200 rupees will be eligible to compete in the contest, and the grand prize of this contest was promised to be a luxurious E-class Mercedes-Benz car. The competition ran throughout the month of June, and was open for both prepaid and postpaid customers.

Abdul Wahab, a resident of Mardan was the lucky chap who participated in, and took away the grand prize as announced in a ceremony where Zong’s high-ranking officials were present for the occasion. 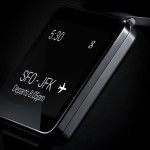