$1 million worth of Galaxy S9s robbed from airport 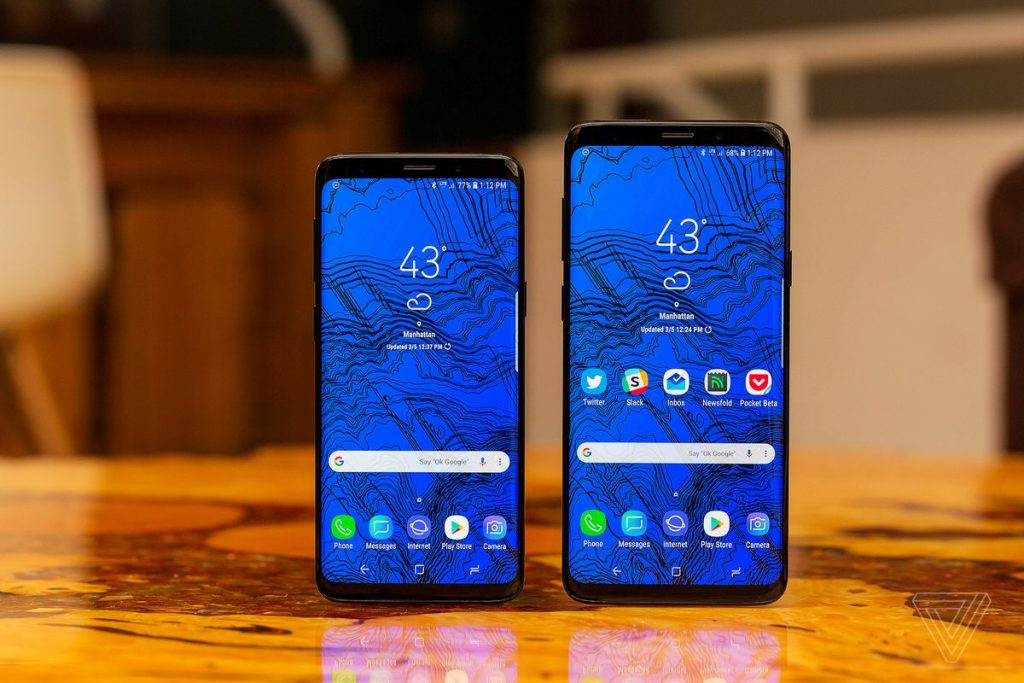 The people’s love for Samsung’s beasts, Galaxy S9 twins is not going to get away anytime soon, and this is a fresh example of that, I guess?

According to the reports from local media channels in Brazil, the incident occurred on last Sunday, as the Galaxy S9 has been in pre-sales in Brazil since last month and will be delivered to customers later this week.

The CCTV footage posted by the Rumble shows three armed robbers, dressed in workers uniforms, can be seen walking into the building as they hide their faces from the camera.

The news sources affirm that thieves stole 1,000 units of Galaxy S9 and also threatened staff in the cargo terminal and locked workers in a room while they carried out the robbery. The value of the cargo is estimated at $1 million. Colonel Venancio Moura, the security director of the Union of Trucking and Logistics Transport Companies of Rio (Sindicarga) has said that the robbers entered Gol’s warehouse, where smartphones had arrived the day before the incident.

“The three criminals easily got into the cargo terminal and stole a million dollars’ worth of latest generation cellphones”, said Venancio Moura.

Police officials have confirmed that an investigation of the robbery and theft of Cargo Unit had begun, however, no arrests have been reported until now.

Samsung is not the only company, which has fallen victim to such a loss, last year, Apple also succumbed to a theft when over 300 iPhone X units stolen from a parcel truck in the US. 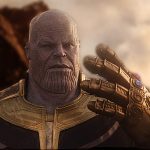 ‘Avengers: Infinity War’ is the first movie to be shot with advanced IMAX cameras