10 amazing tech gadgets that you loved as a child

Let’s play a game. If you were born in the 80’s, raise your hand. No? Now, will the kids born in the roaring 90’s please raise their hands? There you go. We were the last to see an amazing era of transformation. I am going to list some gadgets that were a quintessential part of our lives in Pakistan, and if you fail to have used the majority of these devices then I will have to redirect you to a meme in the comment section over a missed childhood. 🙂 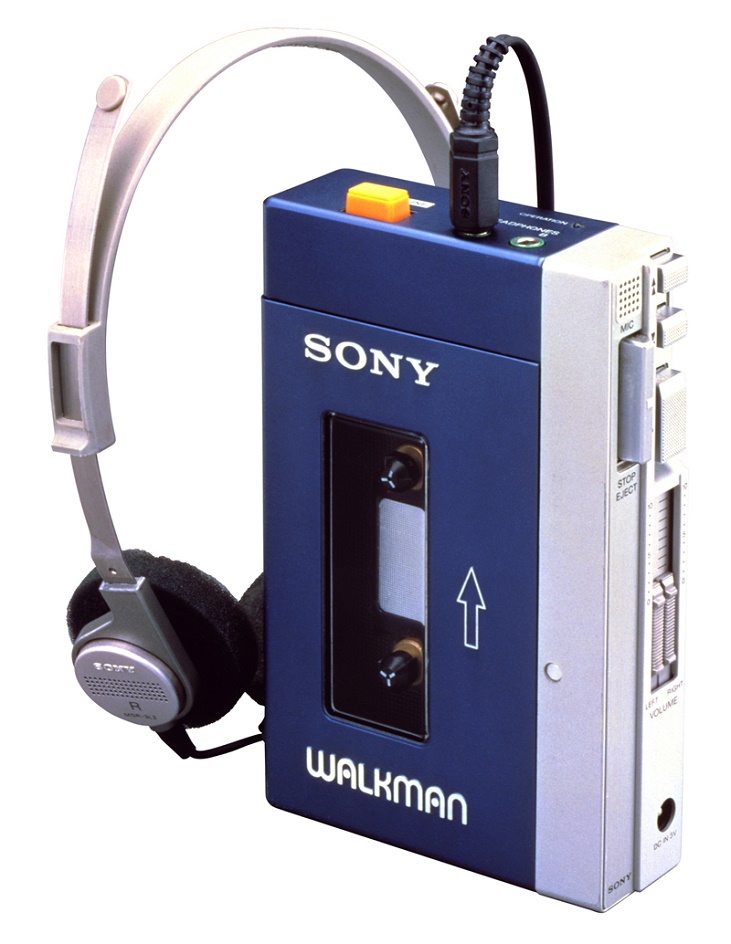 I chose this first because I have been through 4 schools in my life, and in every school I went to, there was never any such time where this wasn’t tucked away in a boys or girls bag as an object of display to show off to fellow school friends. This thing was the oxygen of kids who were stuck in the adult car in a family road trip. Back then, size wasn’t a problem. Girls and boys alike would proudly carry these and pocket them in their backpacks or purse.

I have to confess that the first CD I burned on my Pentium 4 was a music CD that was chalked full of pop songs (Let who has grown without pop music at least once in their teens cast the first stone. That’s what I thought.) The Sony Walkman CD player was my God Send because being the youngest while growing up and being stuck with adults discussing politics on a 6-hour drive to Murree.

Were you team CDPlayer or a CassettePlayer? Let it be known in the comments below! 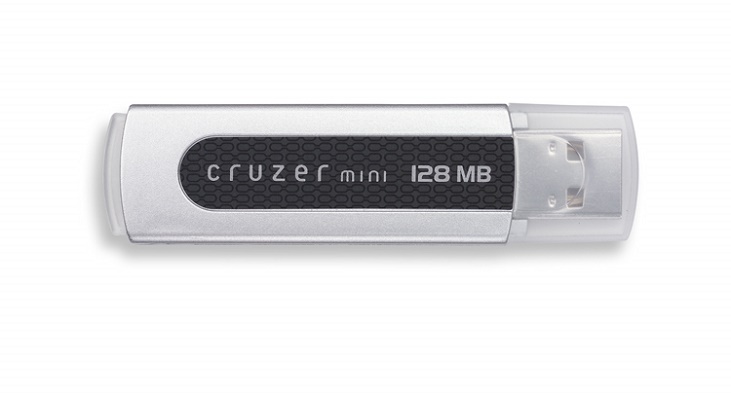 When I first heard that a 128GB USB had been put on the shelves, I honestly was in shock for a few seconds. I still remember the day my eldest brother used his scholarship money to buy a 512MB USB (Yes kids. There were even 128MB USB’s), This was the time of Pentium 4’s, Counter-Strike 1.6 being the dominant internet game and the PlayStation 2 being the console in almost every home.

It was only a few months until 1GB USB’s became the standard and soon I would take the USB with me to school daily and exchange movies, anime and TV Shows with friends on a single piece of hardware that at the time was considered a HUGE volume. Well, 512 MB, you will be remembered, but my 16GB is currently doing a great job of taking your place!

3. Phones that transformed. (Nokia apparently sought great inspiration from the Transformer line of toys and cartoons … remember any of these phones?) 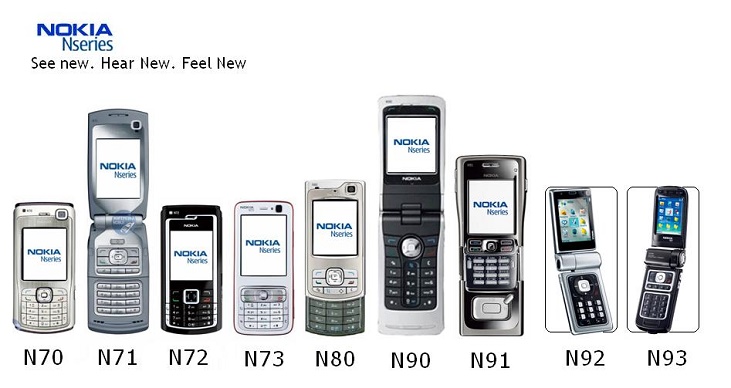 I am going to say a bunch of Nokia phones. Raise your hand if you owned one or more of these devices.

I still remember proudly brandishing a Nokia 3310 and breaking many blackboards with it. If you owned any of the above phones or any of the “Transforming” phone that twisted, turned, opened, moved up and down or otherwise deviated from their original form, let me be the first to tell you that your phone was indeed today’s equivalent of owning a Lambo in Pakistan for teenagers.

4. The introduction of the iPod Nano (1st Gen) 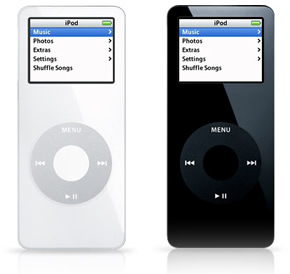 Once again, not to be a brag, but my eldest brother again scored big time with his scholarship and bought the iPod nano 1st Gen 4GB as soon as it landed on Pakistani shelves. My elder brother and I were mesmerized by the vibrant colors and the massive storage of it.

When we managed to put all 2GB of our music (Hey … before you judge. This was like ~2005, we were on <512 Kbps internet speed. It was a test of patience to download a song. And a TV Show episode took the patience of a tortoise doing a world tour)into the device. Soon enough, Apple music players became a rarity but those who did have one in their pocket was definitely the talk of the playground. 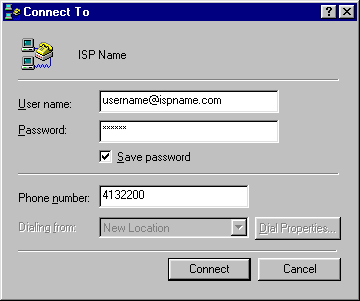 You kids have no idea how lucky you are. You quietly borrow your parents or siblings phones and tablets and stay lost on the internet for hours. You will never know the struggle of sitting and hearing THIS UNGODLY SOUND and trying to use the internet in a shared room, heck, even in your own room the noise was audible to the International Space Station! There was no way of silencing it and the speeds … paired up with internet explorer … just bring back horrifying memories.

If you were a Lahori then you surely must have known about WOL Internet or BrainNet. Buying their prepaid cards that had a username and password beneath the silver coating was the best feeling in the world. What do you kids know about actually having your internet time measured by a card you buy from the market? 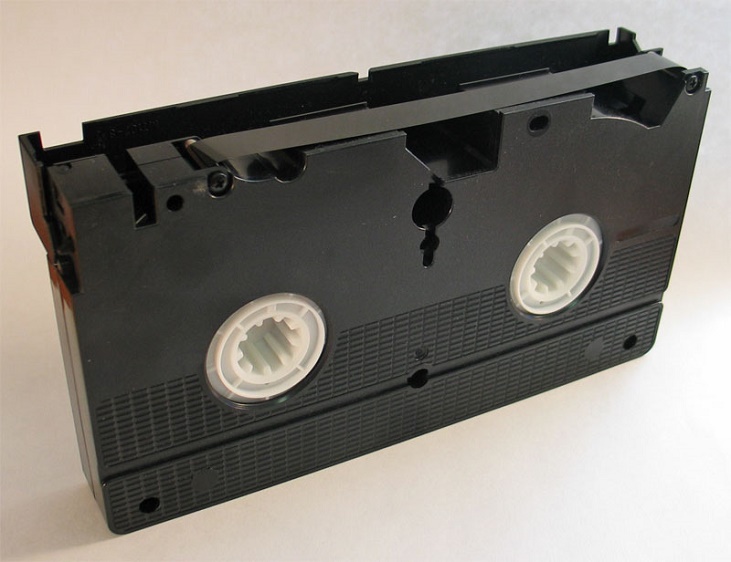 You HAVE NOT watched a horror movie to its fullest unless you’ve seen the original version on VHS with an old time TV. Nowadays, movies have gone digital yet still prevail on Blu-Ray and DVD, but how many of us are out there and remember the struggle of having to rewind a movie with your thumb on the knobs or the alternative, rewinding the movie using the VCR (The magical device that played VHS) but you would still have to hold down the rewind button.

What movie did you rent the most on VHS? Let us know in the comment section below. I am guilty of renting The Lion King every time it was my turn to pick. 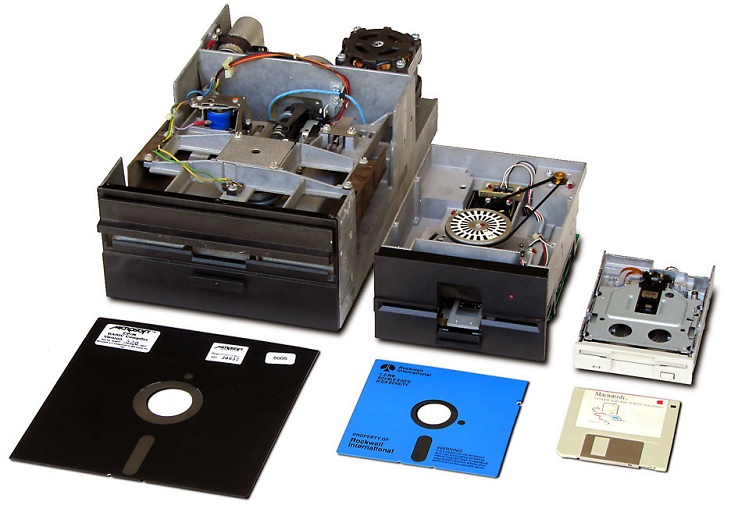 If you remember having to submit assignments on these, I salute you. Oh, and did you know it had 3 different sizes? 8 inches, 5 ¼ inches and lastly, 3.5 inches. Now let’s play another game. How much storage space do you think a single 3.5-inch floppy disk could hold? 1GB? 500MB? 100MB? 50MB? 25MB? 10 MB? If any of these were your options then congratulations the right answer is … NONE.

The Highest volume that could be held by a 3.5-inch floppy disk was a whopping 1.44 MB, yep. That’s big enough for ONE HD Wallpaper. A WHOLE HD WALLPAPER, DUDE!

So yes. Before you kid whine about running out of space on cloud storage or hard drives … count your blessing that you never had to work with these monstrous devices.

8. 35mm Point and Shoot Camera (Hey guys how did the picture turn ou- oh … Guess I’ll find out when the pics get developed …;p) 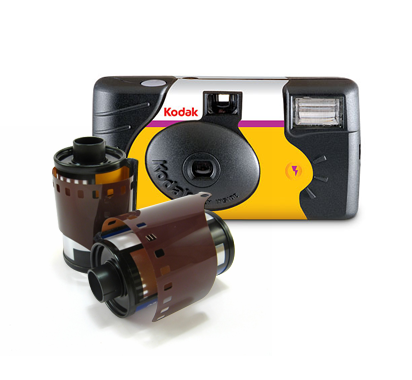 Yes, there used to be a time where every picture you took was a gamble. These cameras would ONLY be handled by an Adult, no children. Why? Imagine having a cell phone that would take pictures but you aren’t able to preview pics and you have a limited memory on the storage, oh and to make it worse, you can’t delete pics. You are able to take pics but not able to preview or know for sure if the picture came out right. Such was the trial and tribulations we faced on family vacations. You could only pray to the Old Gods and the New that the picture you took came out right and that no mischievous kid didn’t sneak in a bunny ear on their sibling or elder family member.

Who here remembers going to develop the camera film with their parents and excitedly going through each photo one by one with them? This was what truly made family vacations the most memorable. The REAL challenge of picture taking.

Yeah … remember the GameBoy? GameBoy Color? Virtual Pet? (Otherwise known as Tamagotchi pets) and such are only a few of many devices to name that lacked backlight. Yes. These were all essential parts of our childhood, especially when paired up with Pokémon and their color games. Yes. We got to enjoy these devices thoroughly but at the cost of needing light to play. No, I am not implying that these devices ran on solar power or light as a power source, I am talking about none of these devices having a backlight to them … you would literally be blind in the dark. Those of us who used the doctors’ flashlight tucked under our chin to be able to sneak a few extra minutes of Pokémon before sleep grew up to be the geniuses you see around you.

Yes kids. There used to be a time we would BEG for the sun to be bright outside to be able to use our portable gaming devices. Crazy, right?

10. Casio Watches (And you thought the Apple Watch was robust) 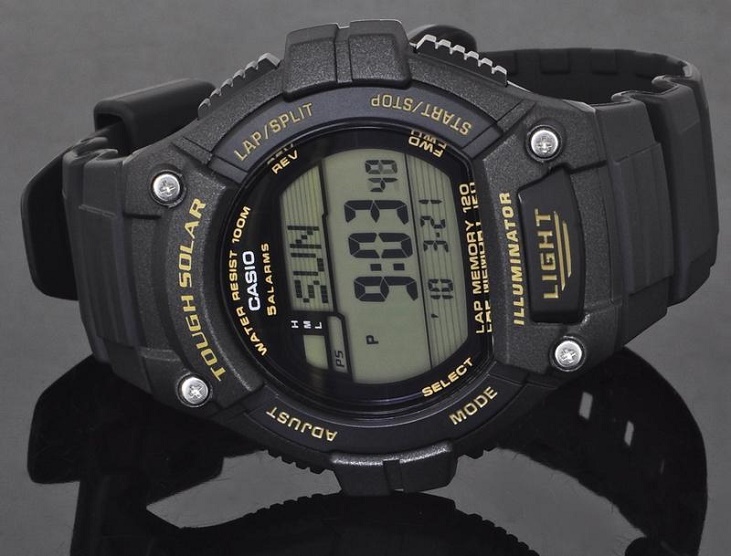 Casio literally saturated the market with their watches with multiple functionalities. Kids and teenagers a like didn’t simply wear watches to tell the time, they wore watches with calculators, stopwatches and even watches with BACKLIGHT. of course, it was rare for a watch to possess all 3 of these qualities 😛 At the time, owning one of these watches was a standard for the boys of a classroom to be “cool” the thicker the watch, the cooler you were.

So readers, these are our 10 picks for some of the most memorable devices from our youth. Did we miss something out? Did we bring you down memory lane? Share your thoughts with us in the comments. 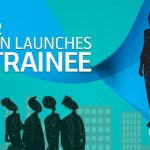