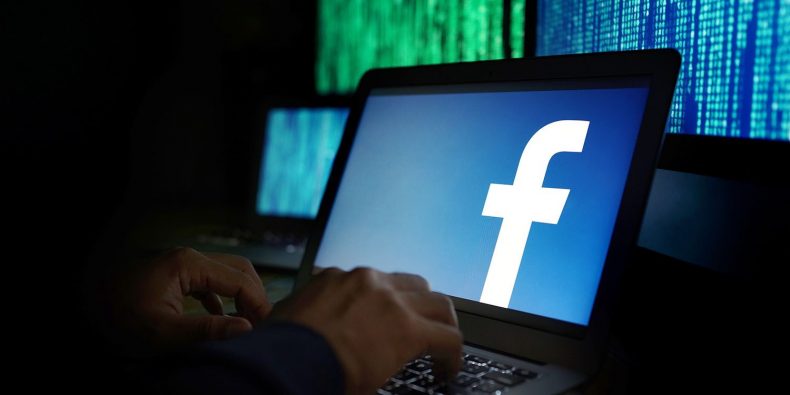 A recent report by The Wall Street Journal highlighted some iOS apps that were responsible for sending personal data to Facebook.

The investigative report discovered that the social media giant purchased all of this personal data from these iOS apps. Shockingly, this happens even when the user doesn’t have a Facebook account. Following the bizarre findings of the report, the New York state government sent written letters to the Facebook headquarters asking for the documentation of other information of these 11 iOS apps responsible for such an offense.

“The state’s Department of Financial Services on Wednesday sent a series of letters seeking information and documents from Facebook and the developers behind the at least 11 apps mentioned in the Journal’s reporting, according to a person familiar with the investigation.”

Interestingly the majority of these apps were health relates, so most of the data sold to Facebook would be regarding the weight, height, BMI, menstrual cycles, alcohol consumption, food consumption, heart rate, blood pressure and calories burned during exercise. One of these letters was sent to the CEO of Facebook, Mark Zuckerberg in which he was asked to list out all the details about all of the companies that sent personal user data to Facebook. The letter further asked, “to provide the categories of data that were shared and a list of all New York state residents whose data were included, the person added.”

The 11 apps sending sensitive data were:

What’s even more shocking is that six of these 11 apps are listed among the top 15 fitness app on Apple’s App Store with over million downloads. Last month Apple gave an ultimatum to some iOS Apps that were recording user’s screen time without their permission. Companies such as ‘Expedia’, ‘Hollister’ and ‘Hotels.com’ are using a third-party analytics tool to record every tap and swipe of the user (when using their app).

In response to the letters, Facebook that it was reviewing the letters sent by the New York state’s Department of Financial Services. The Facebook spokesperson said:

“It’s common for developers to share information with a wide range of platforms for advertising and analytics.“

However, he added that Facebook always requires the app developers to be transparent with the users about this and must ask for their permission for sending their data.

“We also take steps to detect and remove data that should not be shared with us.” the FB spokesperson added.

previous
Use of mobile phones banned for teachers in Punjab's public and private schools
random
next
USB 3.2 standard will be twice as fast
Trending Posts