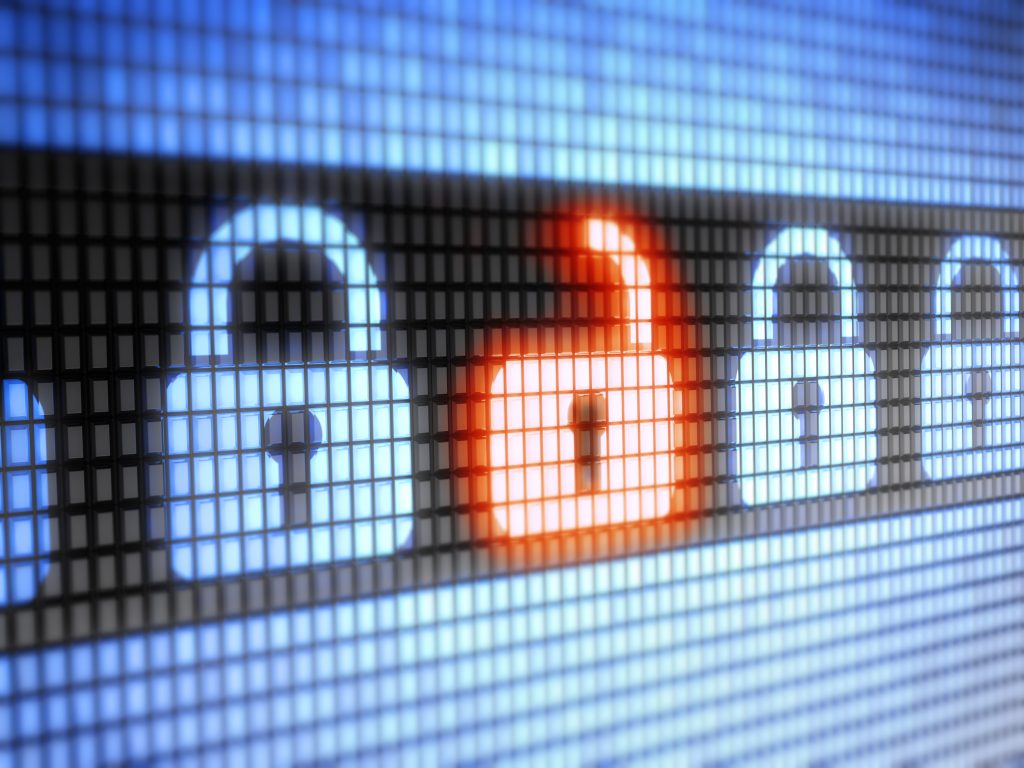 A leading cyber security company has released a list of worst passwords of 2016. ‘123456’ has topped the list.

Keeper, a leading secure password manager and digital vault for businesses and individuals, has unveiled a list of “The Most Common Passwords of 2016”. The research team analyzed over 10 million passwords from data breaches and they found that about 17% users are safeguarding their accounts with ‘123456’.

‘18atcskd2w’ made it to 15th position in the list. According to Security Researcher, Graham Cluley, these accounts were created by bots, perhaps with the intention of posting spam onto the forums. The password ‘google’ was in the 21st spot.

From the trend, it is observed that people are using a list of sequential characters and digits to remember their passwords. But, this is putting their security at risk by making their accounts more vulnerable to the hackers attack.

How to protect your passwords?

Use a variety of numerical, uppercase, lowercase and special characters to have greater protection against the brute force attack.

Dictionary cracks guess passwords using lists of common passwords. This is typically much faster than a brute force attack because there are far fewer options.

Weak passwords are common because strong passwords are difficult to remember. Password managers should be used to generate strong and unique passwords. 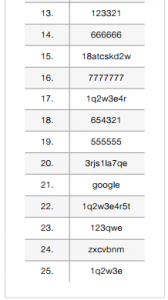 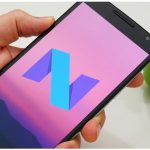 These Samsung devices are getting Android Nougat 7.0 update next