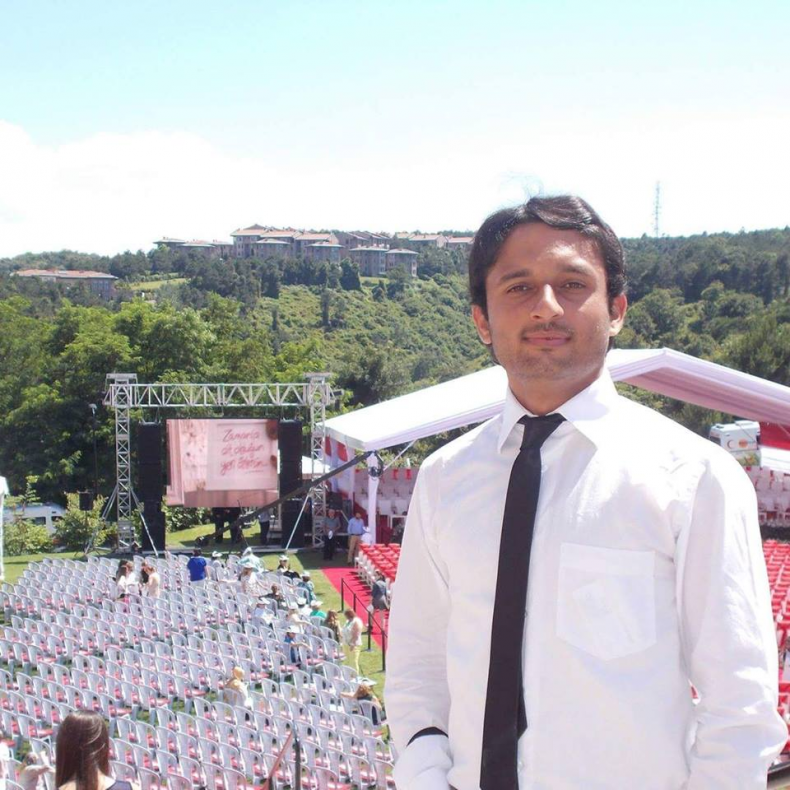 This week brought about the historic and ground-breaking discovery regarding gravitational waves by a team of scientists at the Laser Interferometer Gravitational-Wave Observatory (LIGO) and we are proud to report that apart from Dr. Nergis Mavalvala, another Pakistani was also a part of the team.

Imran Khan, a PhD scholar in Italy, is a graduate of Fast National University, Peshawar, and is the second Pakistani to be a part of the incredible team of scientists and engineers who have managed to accomplish such a huge feat. This discovery is the direct proof of the theory of one the most brilliant minds to have ever lived on the face of the earth, Albert Einstein.

Yesterday, we got news about Dr.Nargiz Mavalvala, a Pakistani-born PhD and the associate head of the Physics department at MIT’s graduate school, who worked extensively on the gravitational waves before going on to prove their existence last week and today, we have confirmed that the 25-year old Imran Khan was a part of the 9 early-stage researchers and co-authors of the paper on the detection of gravitational waves. In fact, he was one of the 8 people contributed by the Gran Sasso Science Institute and one of the youngest coauthors of the PRL paper.

Gravitational Waves are a part of the Einstein’s Theory of Relativity explains that as objects with mass move around in spacetime, the curvature changes to reflect the changed locations of those objects and in certain circumstances, accelerating objects result in changes in this curvature. These minuscule changes propagate outwards at the speed of light in a wave-like manner and are known as gravitational waves. For a century, scientists have been trying to prove this phenomenon but they weren’t able to provide a satisfiable proof and only on the 11th of February, 2016, did they manage to do that.