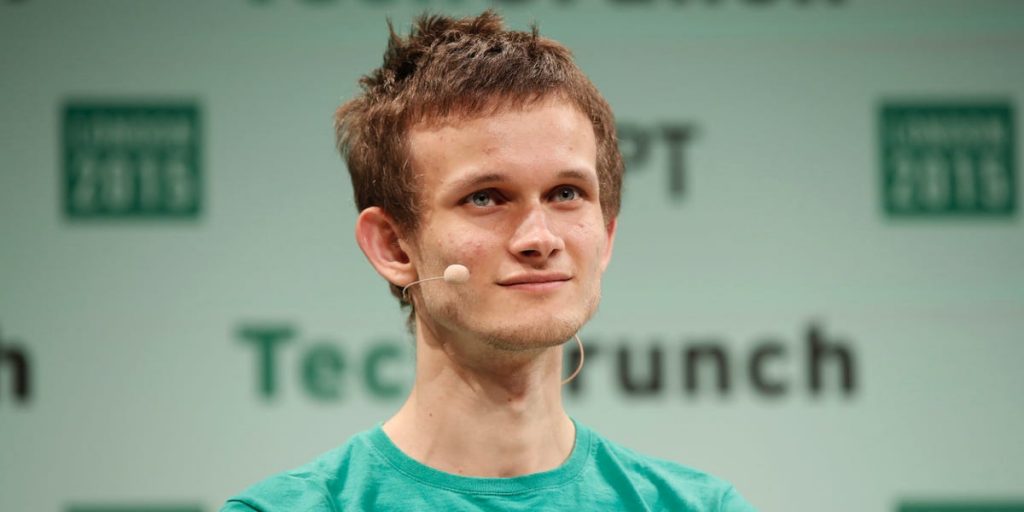 In recent news, a Russian programmer named Vitalik Buterin has been officially crowned as the world’s youngest crypto billionaire after the digital currency Ethereum surged above a $3000 price mark.

Ethereum is a technology that uses a decentralized payment network to allow payments to be sent anonymously.

Buterin, aged 27, was one of the people behind Ethereum which is currently the second biggest cryptocurrency after Bitcoin. Ethereum has generated a lot of flair due to the fact that the transaction times are much faster as compared to Bitcoin. He is one of the eight people behind the cryptocurrency which currently has a huge market cap of about $350 billion i.e. bigger than The Bank of America. 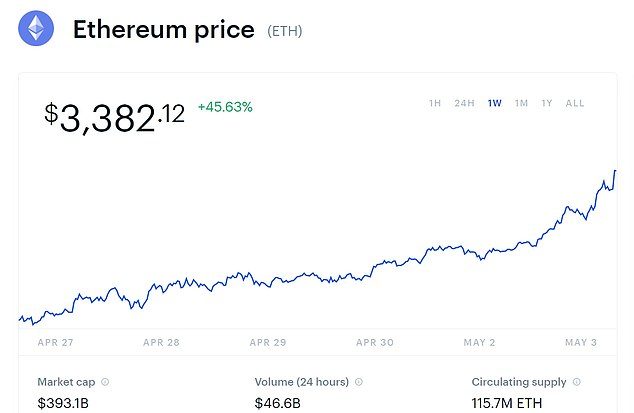 The young programmer started his journey when he received his first computer and instead of playing video games he developed a fascination with the spreadsheets on Microsoft Excel and became a prodigy in mathematics. According to his former peers, Buterin had the ability to add three digits in his head twice as fast as the average human being.

The young prodigy dropped out of the University of Waterloo in 2013 in order to learn more about the world of cryptocurrency. By the age of 19, Buterin came up with the design of Ethereum in a white paper. Through this, the aim was to create a general scripting language to develop blockchain-based applications. 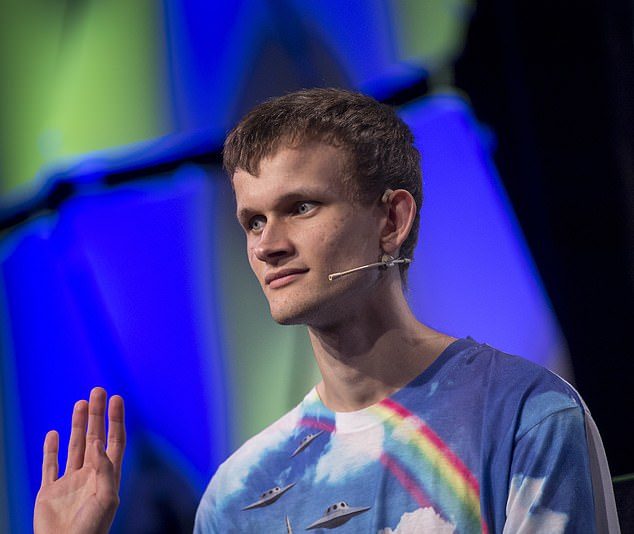 By 2014, the first Ethereum network was crowdfunded and went live in 2016 hence generating a supply of 72 million Ether coins. Similar to Bitcoin, Ethereum runs its own blockchain in order to transfer information or value.

Through Ethereum, Buterin has envisioned a payment network that allows anonymous payments to be sent across the internet without dependency on any bank. This is probably the sole reason why few government authorities do not trust such payment methods. However, many see it as the next big thing as The European Investment Bank aims to issue a digital bond on the Ethereum blockchain. 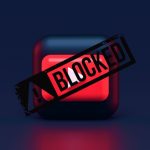