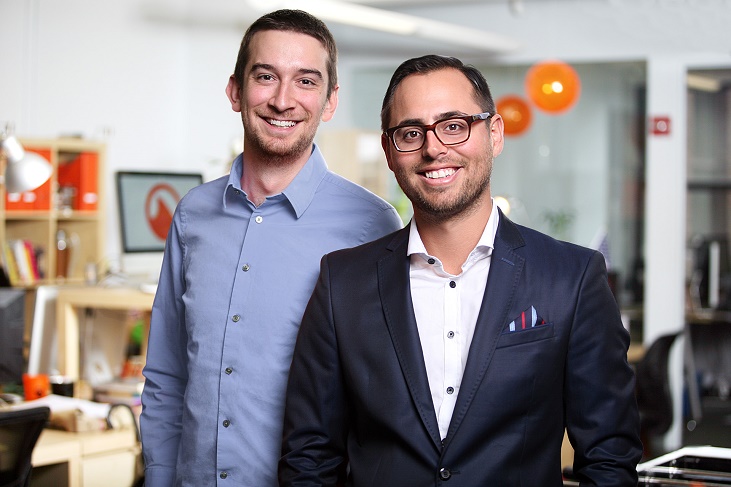 Josh Greenberg, 28-years-old co-founder and CTO of a well-known former music streaming website – Grooveshark, was found dead at his home yesterday. The police did not find any signs of foul play, injuries or drugs in their early investigation and the cause of his death is still unknown. Furthermore, there were no immediate medical concerns for the young CTO as told by his mother. Josh was found by his girlfriend dead in their shared apartment after she came back from a weekend away from home.

The tragic news was shared on the twitter account of the Gainsville, Florida police department about 2 hrs ago.

Josh Greenberg, co-founder of #Grooveshark was found dead in his Gainesville home Sunday evening. No evidence of foul play or suicide.

Grooveshark went out of business a few months ago when the founders decided to give in to the legal battles with the record labels. The site was operating without the licensing rights from the record labels and music publishers which is why they erased their entire existence from all servers. Moreover, they gave ownership of Grooveshark’s web domain, mobile applications, and all intellectual property to the labels.They settled the case with large music labels such as UMG, Sony Music Entertainment, and Warner Music Group. Otherwise, they might had to pay up to $420 million in fine.

If the shut down of the website had anything to do with the young co-founder’s death, only time could tell. As of now, an autopsy is being conducted which will uncover any immediate illness with his heart or brain; if not, then a toxicology report or in other words, evidence of foul play can take up to 3 months.