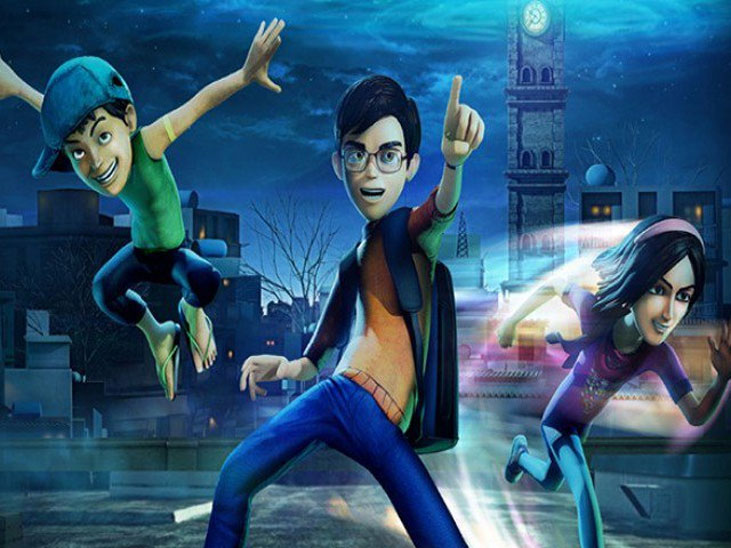 3-Bahadur, Pakistan’s first ever full-length animated movie, has launched an official smartphone game 22 days prior to the release of the movie. The smartphone game, developed by PiLabs and Artboard, is available for a free download on both iTunes and Google Play. Moreover, the game has also won the title of being the first ever thematic smartphone video game.

Last month, the trailer of the 3-Bahadur movie was released showing three young heroes fighting against the evil doers in a fictional town of Pakistan. The game follows the same storyline where a user can choose one of the three main characters to take down the town villain – Roshan Basti. Each character has its own set of superpowers to combat enemies. Amna is “The Flash” of this movie with the speed that can help her move quickly in troubling times. Saadi has excellent weaponry skills who can defeat enemies with his home-made weapons while Kamil with his auditory skills can help him listen in to the villain’s plans.

“All of us are getting more and more familiarized with 3 Bahadur’s young heroes, Saadi, Kamil and Amna, as well as the menacing overlord Mangu and his band of fumbling thugs…This game will allow children to interact with their favorite characters on their tablets and cellphones!”

Often games based on movies are launched after the release of the movie, however, 3-Bahadur took a different and smart approach at the right time. The early launch of the game can reach out to masses via digital media creating a buzz for the movie release on May, 22nd 2015.

Are you planning to buy tickets for 3-Bahadur? If you are then what are your expectations about it? Let us know in the comment section below. 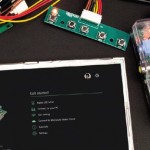