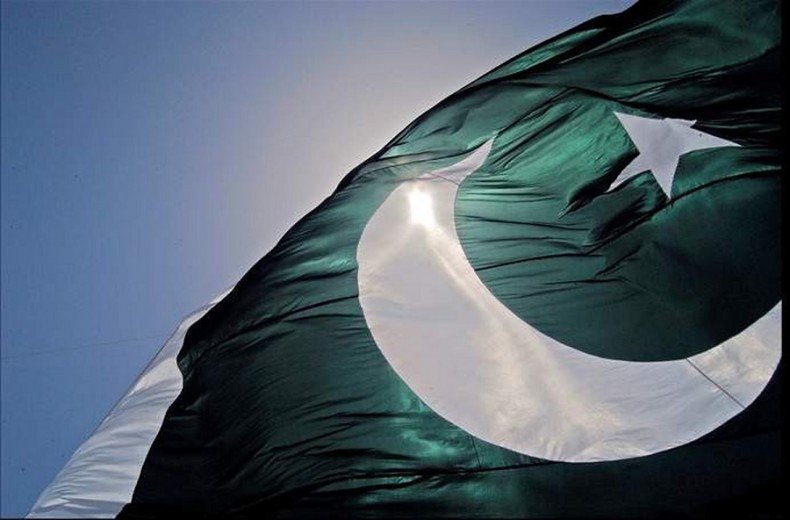 Gust and Fundacity recently released their Annual Asian and Oceanian Accelerator Report 2015. Three accelerators from Pakistan were featured in the top 20 active accelerators in the region – who accelerated the most startups in the past year. LUMS Centre for Entrepreneurship, PlanX and Invest2Innovate made it to the list. 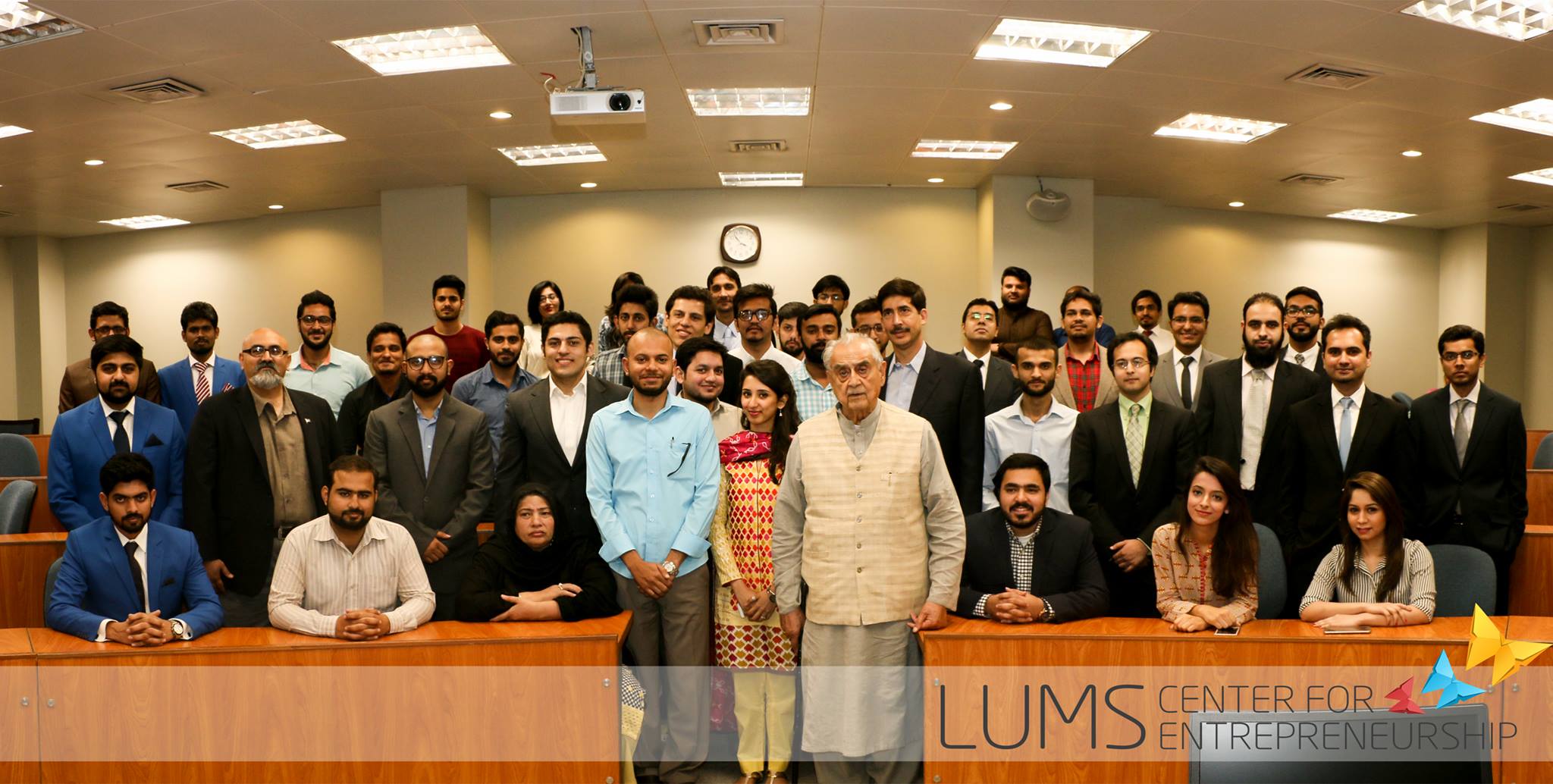 Pictured above LUMS Center for Entrepreneurship’s team and Startups.

This year’s report is a follow-up to the report released in 2014 and its main objective is to understand how the accelerator industry has developed in the region, how accelerators are funded and monetized, while providing insights on the direction of the industry in the near future. The report includes some very thoroughly researched statistics for which over 125 organizations were surveyed in the Asia/Oceania region, out of which 54 qualified as accelerators. 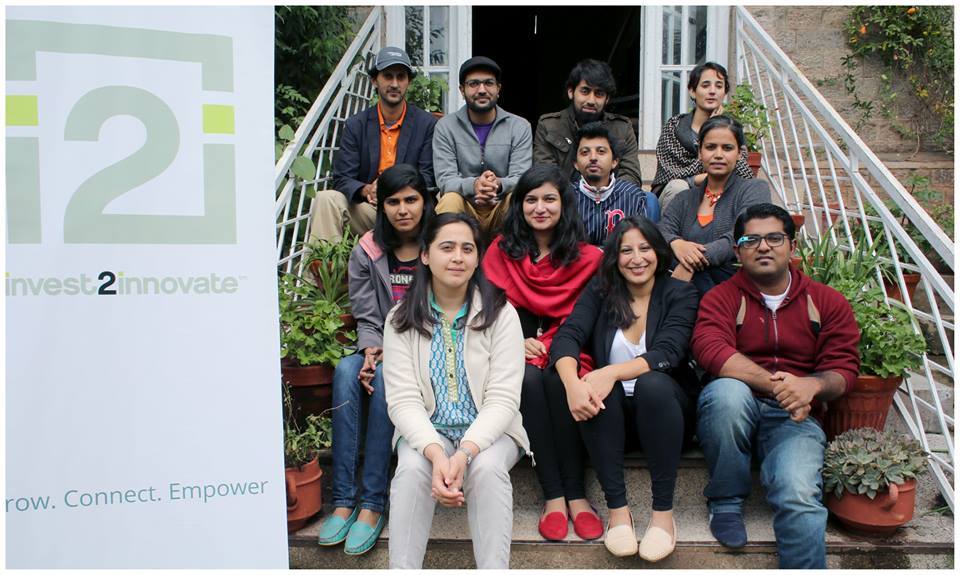 Pictured above Invest2Innovate’s team and startups.

Going by the number of accelerated startups, this news does sound good for Pakistan. However, there is still a lot of work that needs to be done. It all boils down to the issue of quality versus quantity. Right now, we have a lot of emerging startups but very few of them are targeting hot markets.

According to the survey, because of the global prominence of Fintech, Internet of Things, Health, and Education, these were the hottest markets Asian accelerators were most interested in. Apart from Health, the rest of the markets remain largely untapped by Pakistani startups. In order to understand this, compare the amount of investment raised by Pakistan’s 54 startups and that raised by China’s mere 13 startups. The need of the hours is to bring a focus towards emerging segments in order to attract international venture capitalists. 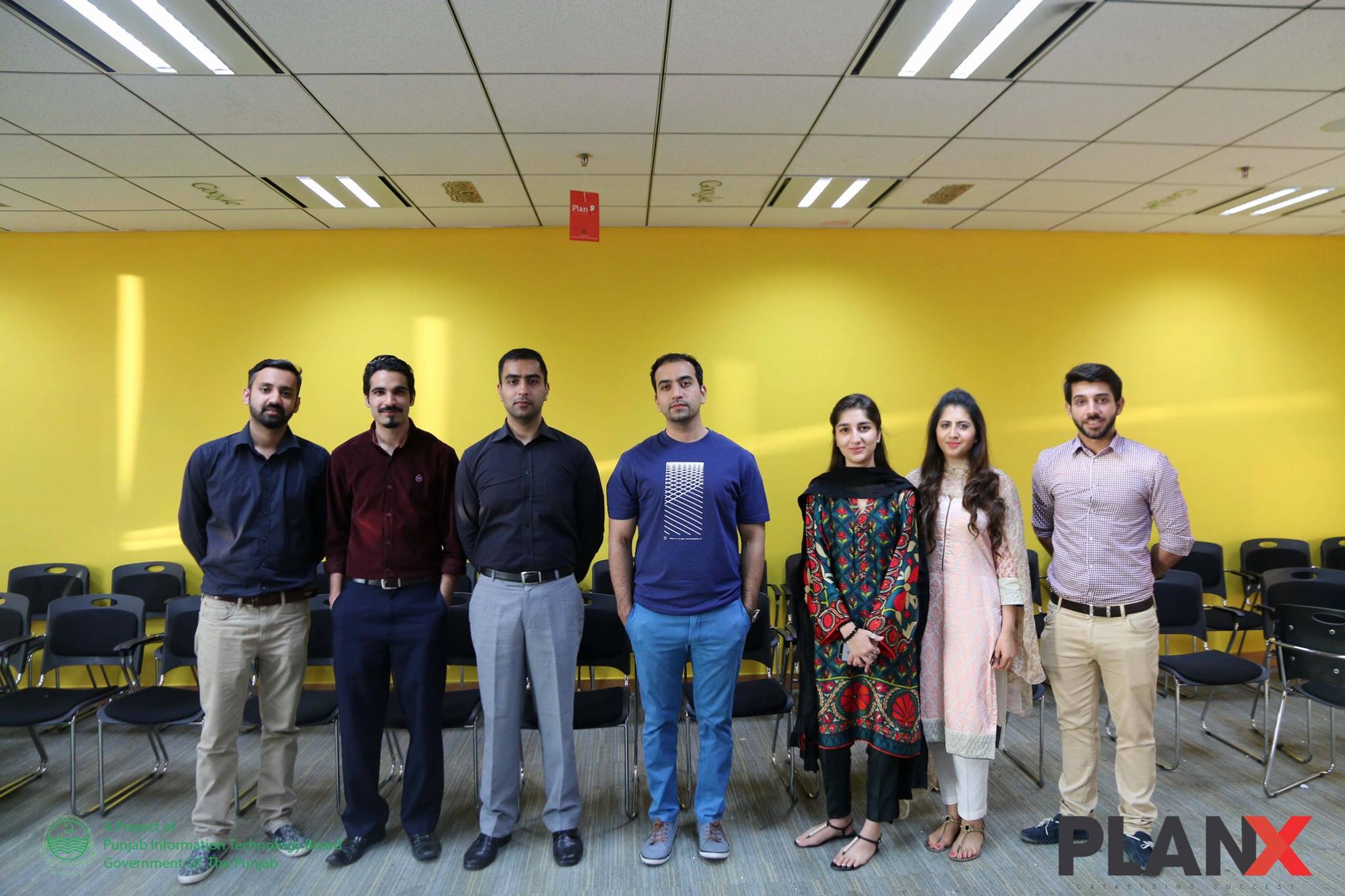 The report also featured some insights about how accelerators in the Asia and Oceania Region fund themselves in order to remain functional. 30% of accelerators reported that they either received a mix of private and public funding or were 100% publicly funded. When it comes to generating revenues, most of them, it appeared, invest a small amount in their incoming startups in exchange for some equity. 43% of Asian and Oceanian accelerators earn revenue from startup exits within the short-term (within 12 months), while 62% of them plan to earn revenue from startup exits over the long-term (12 months or longer).

You can read the entire report here.