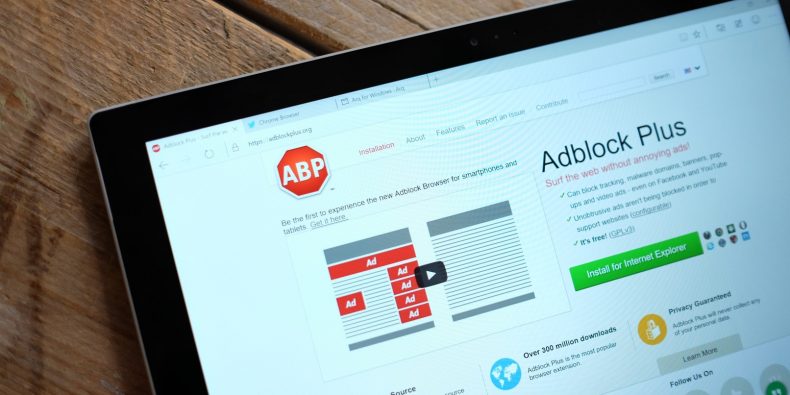 Adblock is a popular software that resides in a users’ browser and blocks annoying ads making browsing experience much better.

A tweet by SwiftOnSecurity has brought to light an unfortunate incident in which 37,000 users downloaded a fake Adblock Plus extension. The Adblock Plus extension had gone through the verification process of Google and was allowed on the web store. Due to keyword stuffing, the fake extension was ranking at good spots on the website and looked exactly like the original which is why a lot of people went ahead to download it.

At the time, SwiftOnSecurity reported, almost 37,000 people had already downloaded this application.

Google allows 37,000 Chrome users to be tricked with a fake extension by fraudulent developer who clones popular name and spams keywords. pic.twitter.com/ZtY5WpSgLt

SwiftOnSecurity said that the fake extension was created by a “fraudulent developer who clones popular name and spams keywords.”

Interestingly, the developer wanted to earn some extra bucks so he went ahead and targeted Adblock users. The fake application users started to get a barrage of annoying ads after downloading this fake version of Adblock.