TechJuice > Technology > 3G services to be launched in Bajaur, KP

3G services to be launched in Bajaur, KP 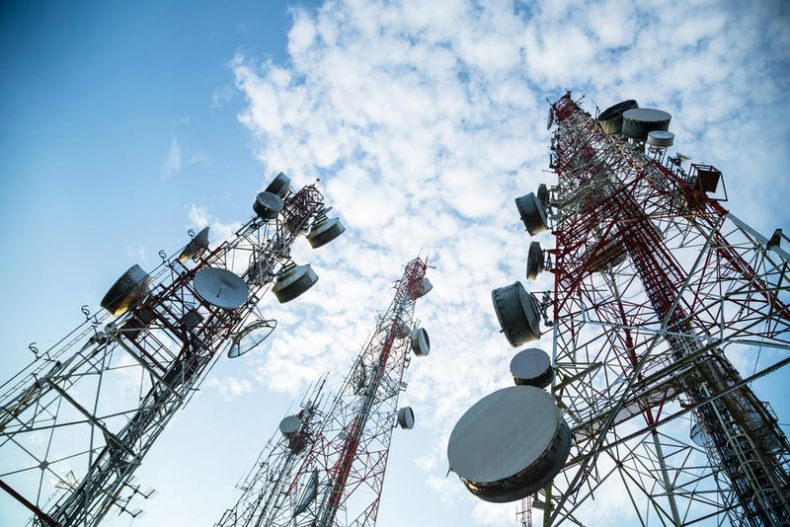 With more than 60 million 3G/4G users in Pakistan, the country is already well on its way to a digital future. Now, the tribal district of Bajaur in Khyber Pakhtunkhwa is all set to join the globally connected masses today with the launch of 3G service in the region.

This service is part of an initiative that Prime Minister Imran Khan has undertaken to digitalize and modernize the tribal regions of Pakistan. During his maiden address in Bajaur on March 15, he committed himself to provide cellular services in the area.

This development has been met with a great deal of enthusiasm and hope for the future of Pakistan’s disconnected and underconnected people. In a video message, Khyber Pakhtunkhwa Chief Minister Mahmood Khan declared that the all too important need of the tribe’s youthful sectors will be fulfilled now that 3G service is set to be launched. Furthermore, he extended his greetings to the population of the region upon this historic and impactful development.

With respect to the Pakistan Tehreek-e-Insaaf’s commitment to fulfilling its promises to the masses, the chief minister discussed other projects of import to be completed soon that would elevate the condition of the underdeveloped.

He alluded to the construction of a grid station that would ensure smooth transmission of power to the region and was expected to reach completion soon. Additionally, work on the construction and development of a tunnel to link the Bajaur region with Expressway would be executed soon as well. He also promised to inaugurate a cadet college, medical college, and a university in his visit the following week.

These developments are bound to play a pivotal role in uplifting the tribal districts and empowering them to not only improve their standard of living and learning but also making bigger contributions to Pakistan as a whole.