5 best tech products that caught our attention at CES 2019 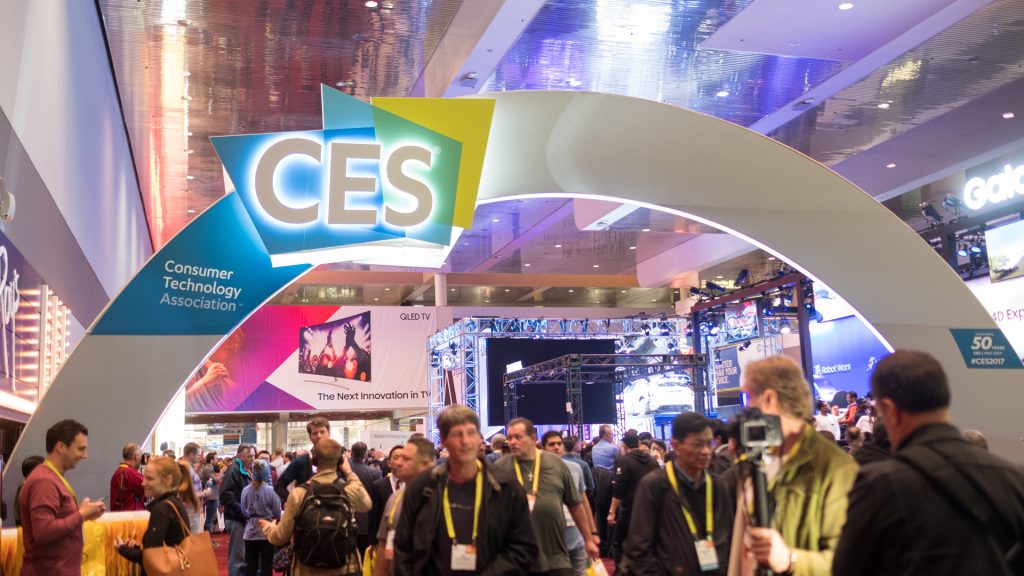 CES was jam-packed as always this year with tonnes of new hardware and gadgets coming out. It’s hard to keep track of all the innovation happening there and there is always a chance you might have missed something. In this article, we will select the best tech products that caught our attention from CES: 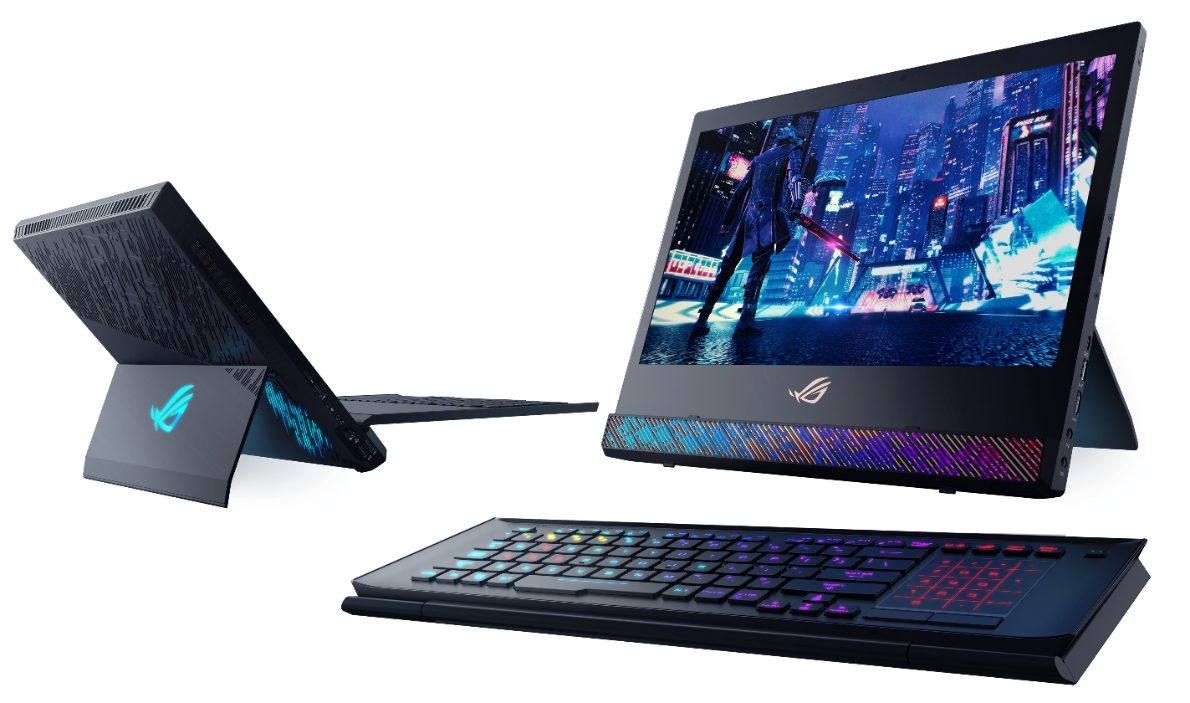 I mean just look at that, packing the all-new Nvidia RTX 2080 GPU with Intel’s ninth-generation Core i9-8950HK processor plus 64-gigs of DDR4 RAM, who says you need desktops when you have this bad boy around? Although the pricing hasn’t been announced yet, this laptop should start shipping in Q1 2019. 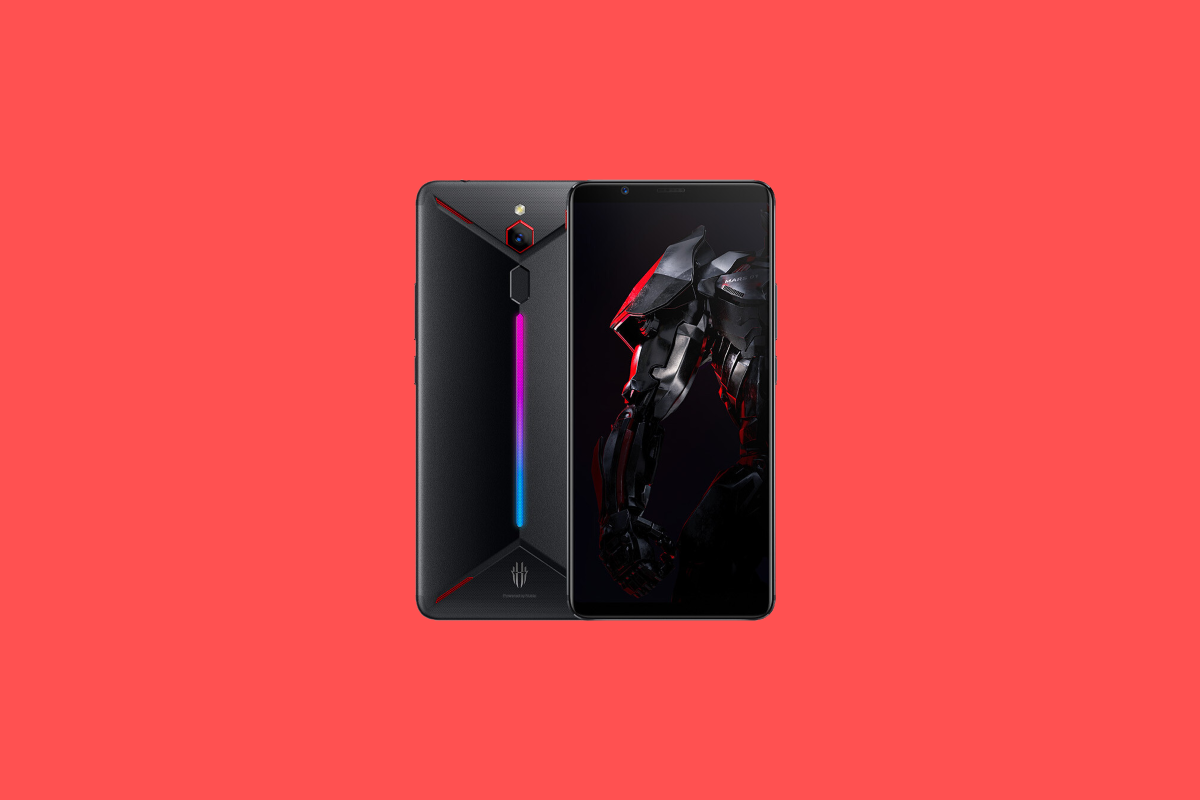 That phone looks just as beastly as the Rog Mothership G2700 but it comes at an extremely cheap of $399. Featuring the Snapdragon 845 processor paired with 6GB of RAM and 128GB storage. These kind of flagship specs at this particular pricing were once offered by OnePlus which notably gave it the title of the flagship killer and this phone from Nubia, definitely looks like it will give other phones in the same segment and above a really hard time. 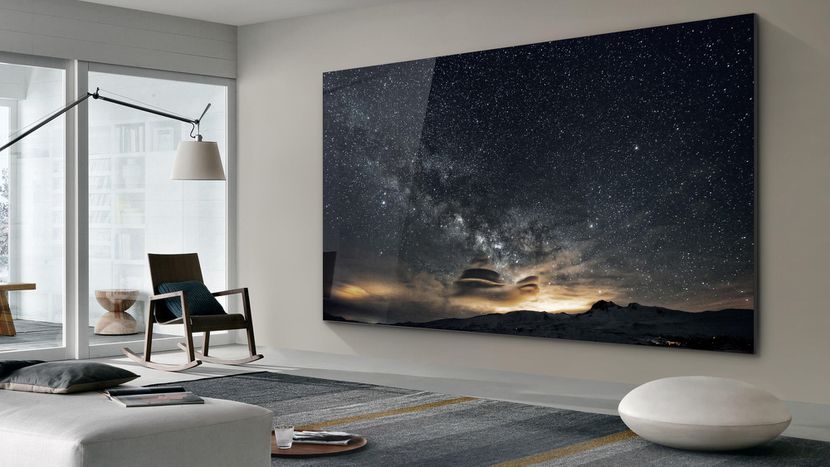 Consisting of modular units which can help customers personalize the TV according to their own preferences, this TV will bring the cinema back to your house. The display has been made with Micro-LEDs which is a new TV technology that builds upon millions of tinier self-emissive LEDs. If you think that TV is a little too big for your preference, then Samsung still has a range of 8K Q-LED TVs waiting for you.

This is not your ordinary e-bike, it is powered by Alexa and features an integrated SIM card for on-the-go connectivity therefore you won’t need to turn to your smartphone for directions. The advantage of Alexa is that everything is being done through voice commands therefore there is no need for any physical controls whatsoever. 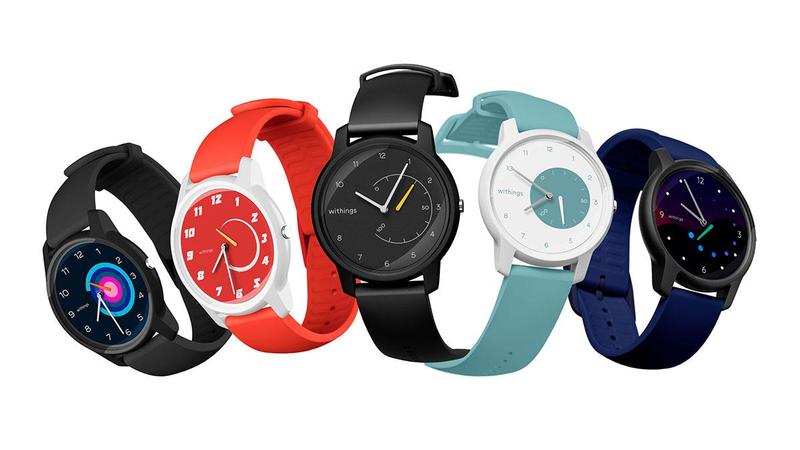 This is probably one of the most attractive fitness trackers to be released at CES and it is also currently available for retail for $70. It is able to connect with more than 100 third-party apps and features ECG,  exercise activity recording and 18 months of battery life, this is surely a deal-breaker. 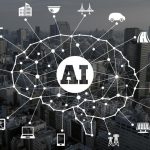