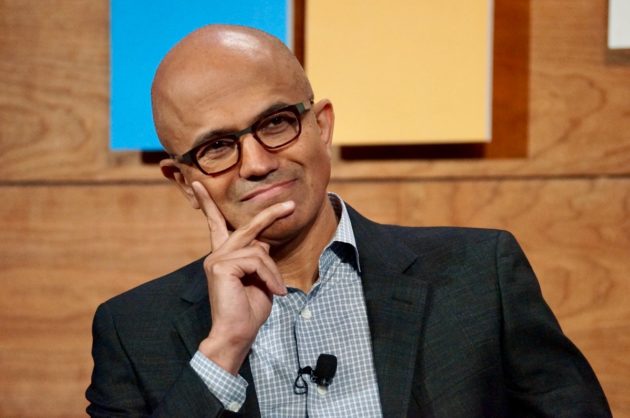 The Microsoft’s Build 2018 developer conference is currently happening in Seattle, and the technology giant unveiled hand full of tools and products for developers and geeks of the world to chew on. Microsoft’s annual Build conference still has one day to run, so it’s possible more announcements will emerge from the event. We will update this piece accordingly.

From artificial intelligence (AI) to Mixed Reality, here’s a quick recap of almost everything Microsoft announced at Build 2018 until now.

Windows 10 Mobile lost the war, but Microsoft is not giving up on phones The future for the company is to make Windows 10 compatible with iOS and Android in ways that you’ll take your Windows experience on the go. At its Keynote, Microsoft announced an app called Your Phone to send and receive text messages, transfer photos and receive notifications from Windows 10, all without taking your smartphone out of your pocket. Microsoft is also bringing Timeline to the Microsoft Launcher on Android and Edge on iOS.

Mixed Reality on the go

With a mix of HoloLens and Mixed Reality headsets, Microsoft is continuing to push both AR and VR into the enterprise. That includes two new features: Remote Assist for chatting and collaborating, and Layout to create spaces in mixed reality.

Something Solid on AI, no bulls**t

Microsoft CEO Satya Nadella made it clear that Microsoft’s AI will be for people, and will be ethical. The company is starting a $25 million program to fund AI projects that assist people with disabilities. He also highlighted users’ right to privacy and the company’s attempts to remove human biases. This has put AI in a better light than other companies as of late thanks to recent scandals.

Alexa is one of the most popular digital assistants. Cortana? Not so much. But in an attempt to escape the walled garden, Amazon and Microsoft are letting their assistants share each others smarts, both through smart speakers and in Windows 10. While we don’t have a firm release date, asking one to summon the other seems pretty seamless.

Even if it’s not the primary focus, it wouldn’t be Build without a few new hints at what’s to come with Windows 10. The company is showing off more of Sets, a feature in the works to group together programs you’re using on specific projects. It’s also adding rich card interaction to programs like Outlook, which will support Microsoft Pay so that you can pay bills directly from your inbox. 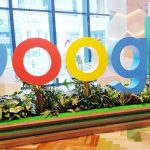 Here’s why Google invited Shahid Afridi at its Singapore headquarters