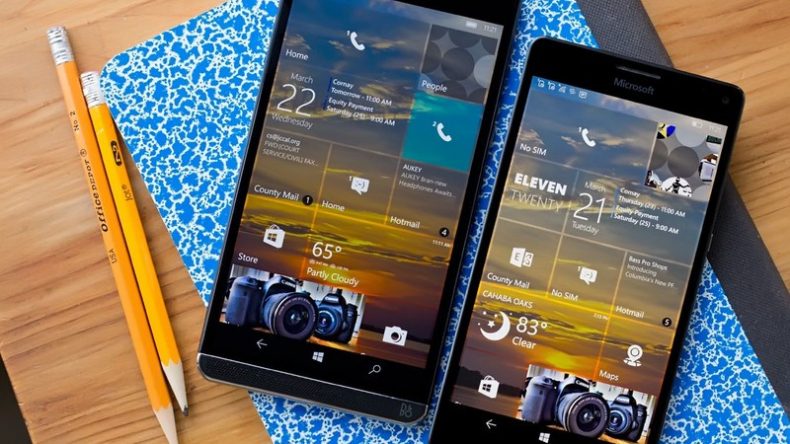 Microsoft Senior program manager Brandon Le Blac has confirmed that Microsoft is no longer providing any new feature and hardware for Windows 10 mobile after the company gave its last update to the photo app recently.

It must be noted that Microsoft has already halted Windows 10 update for mobile, almost a year ago, but the company never admitted that. But now Microsoft has officially announced that Windows 10 mobile is dead and shifted its software to focus on multi-device scenarios and cloud developments that don’t need phone involvement anymore. Photo app was the last tangible change in Windows 10 that appeared on the “fast ring” of beta updates for windows users.

Microsoft somehow realized that users are not interested in Windows rather they want Andriod software. So, Microsoft’s CEO Satya Nadella dropped the mantra of “Mobile-first” and adopted the new one; “Cloud-first”.

Microsoft is making its way to iOS and Android software. Recently, Microsoft focused on PC sharing features with Android software, it is unlikely to have Windows dominance back in a mobile world anymore as most of the people have already chosen Android over Windows.