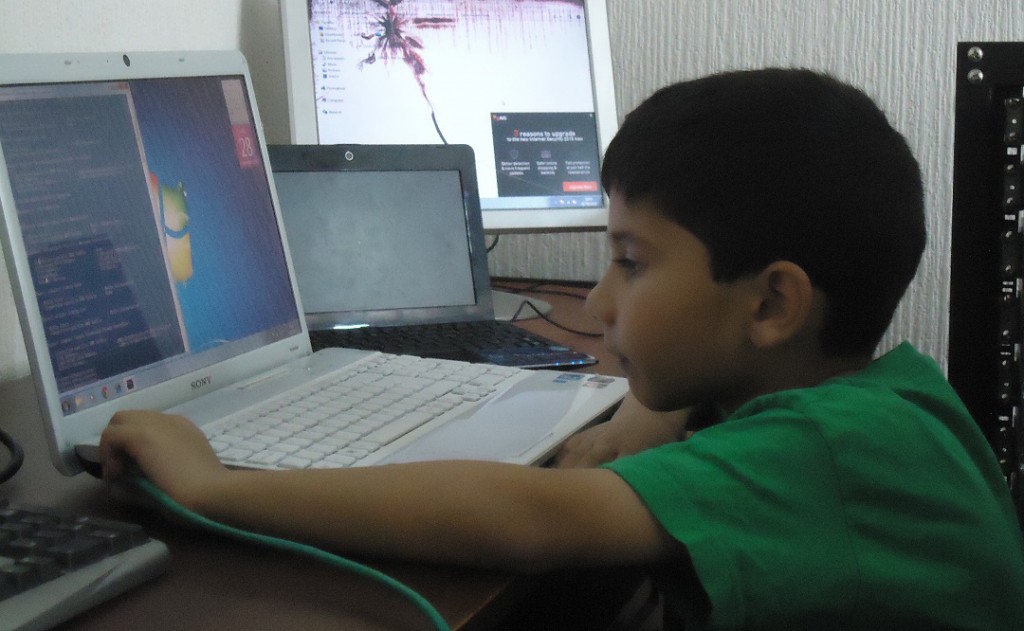 Pakistani-British child prodigy Ayan Qureshi became the youngest Microsoft-certified computer specialist in the world last month as he passed the certification. He was a month shy of his sixth birthday when he attempted the examination, as The Independent reported.

By accomplishing the feat at such a young age, Ayan Qureshi displaced Mehroz Yawar from the position of being the youngest Microsoft Certified Professional (MCP). Mehroz, who is also a Pakistani student, passed the certification exam at an age of six-and-a-half.

Ayan Qureshi, who currently resides in Coventry with his parents, moved to UK from Lahore, Pakistan in 2009. He has been interested in networking right from the start of his computer-literacy days, and the thing he found to be most fascinating about the computers, as Ayan recalls, was their ability to ping each other and share data. 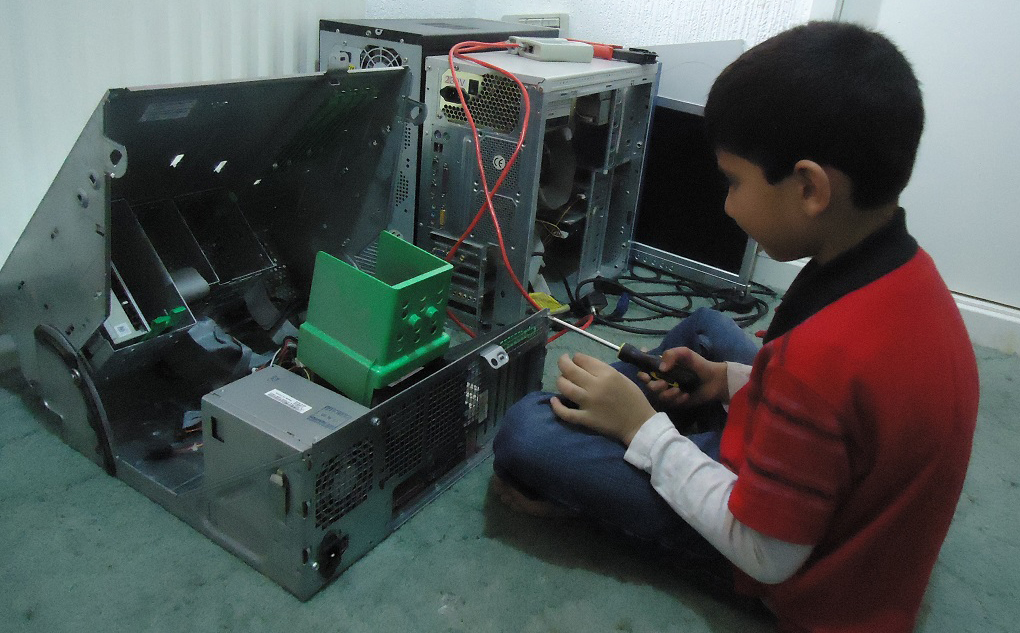 Taking guidance from video lectures and tips from his father Asim Qureshi who is an IT consultant himself, Ayan’s 5-month hard-work paid off as he succeeded in establishing a network consisting of two PCs, two laptops, a router, and a switch.

“It took months for him to become an MCP, but he enjoys computers so it was a fun few months,” said Ayan’s father. “He was first curious about how the computer actually works, and what a network was. I answered his questions, and then when he kept saying how interested he was, I explained to him the theory in as simple terms as possible. He found it difficult, but he’s very smart and he really loves technology.” 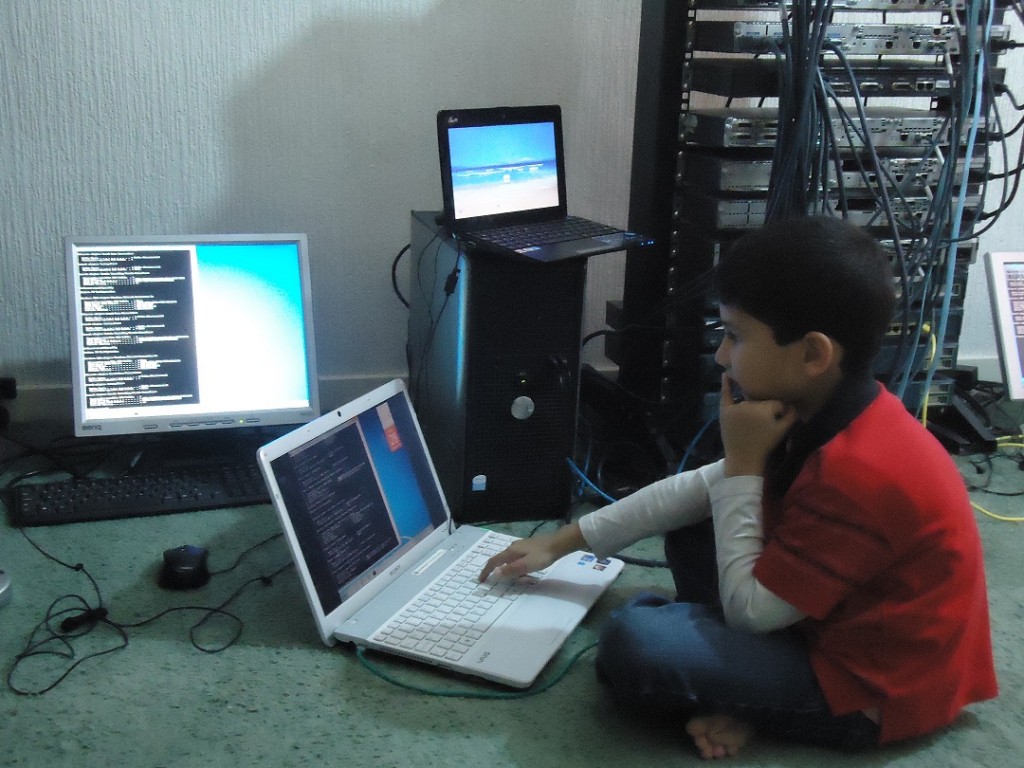 But computers and networking are not the only domains that appeal to Ayan. “I like compasses and telescopes, but I really like prisms,” he said. “The rainbow coloured light reflected through the prism is amazing.”

While he is still open to discovering exciting new technologies, Ayan says that he might grow up to be an IT consultant or a mathematician. He is currently a Year One student at Clifford Bridge Primary School, Coventry. He accomplished the landmark achievement on September 27th, 2014. 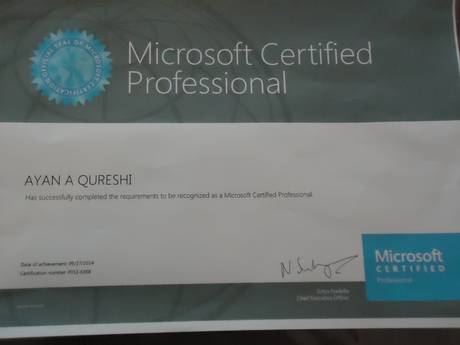 It is worth mentioning here that a number of Pakistani students have succeeded in gaining the Microsoft certification in the past at very young ages. Arfa Karim Randhawa made the nation proud by becoming the youngest MCP in 2004, when she was only 9 years of age.  The pride and joy of the country, she unfortunately succumbed to epileptic seizure in 2012 when she was 16. Muhammad Huzair and Mehroz Yawar held the record for being the youngest MCPs from Pakistan after her at the ages of 7 and 6-and-a-half respectively. 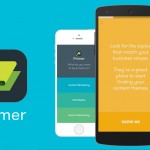