6 Companies that ended up being Technology Business 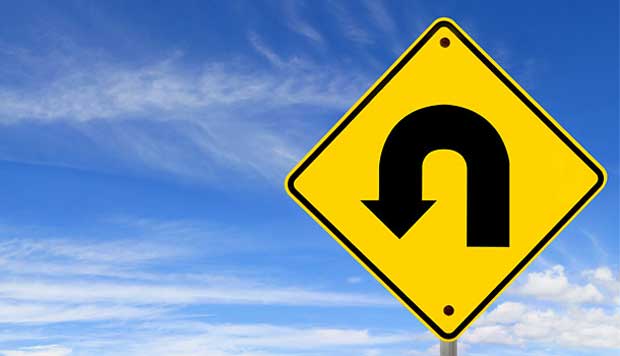 There are a few brands that one relates to technology of any sort not knowing how the companies or those brands were actually conceived since the later success has always attributed to the global fame. The starts of many of these are far more different than the original area of fame that these brands now possess.

The AppJuice brings a list of few such companies that entered into the business for all the more different reasons (products) in initial phases. There are 6 of these technology flukes this time with more soon to follow.

The brainchild of Sunil Bharti Mittal that kicked off in June 1995 was not the first idea of the telecom mogul. He started off with a business of a retail of bicycles a decade earlier with only a Bachelors of Commerce and no experience of job at any place. The man had exceptional skills to make it huge and diversifying over the years resulted in Airtel. Bharti Airtel now operates across 20 countries in 3 continents.

A Finnish Telecommunication and Handset giant since the early 1990s was originally a paper products and leather boots manufacturer for over 100 years. Rubber was added into its list later on and then it was after 95 years of business that the company changed from Nokian to Nokia and entered telecommunications in 1980s. After a few years it dedicated itself solely to the making and marketing of quality handsets which initiated a new era in company’s history as well as global technology market.

LG was formerly called GoldStar. GoldStar was also a technology company. However the surprise is the fact that before the Lucky-GoldStar merger that made it called LG, the company’s one half was Lucky Chemicals. It was into the business of making plastics. After merger the plastic also got picture tubes to give us TV’s and then so many other stuff including the Google’s outsourced premium brand NEXUS.

Samsung reminds us of GALAXY these days. The word “Smart” has been lucky for Samsung if connected with phones and watches. Venturing into every tech-related product the company has made Google so proud after having a 65% market share of the total Android OS sales. However, a majority of people would be surprised to know that in 1938 the same company was into selling groceries and Samsung was a brand of noodles back in Korea with 40 employees. 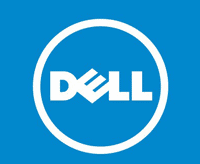 Michael Dell, some 29 years back, was a medical student who used to assemble PCs and sell them for managing academic expenses. The hobby became a business and he created PCs Limited from $300,000 borrowed from his family. A few years down the lane the same idea flourished to establish Dell, Inc. and after that by 2012 it was 3rd largest PC vendor. Apart from that Dell established a subsidiary of security devices. The company now has its own product line of technology products.

The website originated from an idea by Dr. Simon King. Simon was a British researcher at University of Minnesota. After gathering a few students he started establishing a Cricket’s database with motive of a one place to all the information about the sports known as CRICKET. The idea was too lame since it was conceived in a pre-World Wide Web era (1993) and thus, had not much of use back then. However, in 1999 a few loyal volunteers of King that stayed with him gathered a few enthusiasts to start posting data on the page. CricInfo Ltd. started getting noticed and by 2005 it had almost 95% of international cricket data. By 2008 it had been able to get all the possible data of cricket sports from all ICC member nations (including all domestic cricket databases).

Luck had its part only to guide these setups to fame. All of it has been possible because of efforts of the people that were connected to all these initiatives. So we suggest even if you are confused that the idea in your mind would work on not, we suggest let that worry go… Just do your best and be sincere to your work. 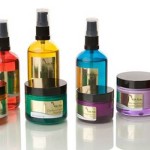 Love Organic Pakistan: how years of efforts resulted in a great startup [Giveaway]