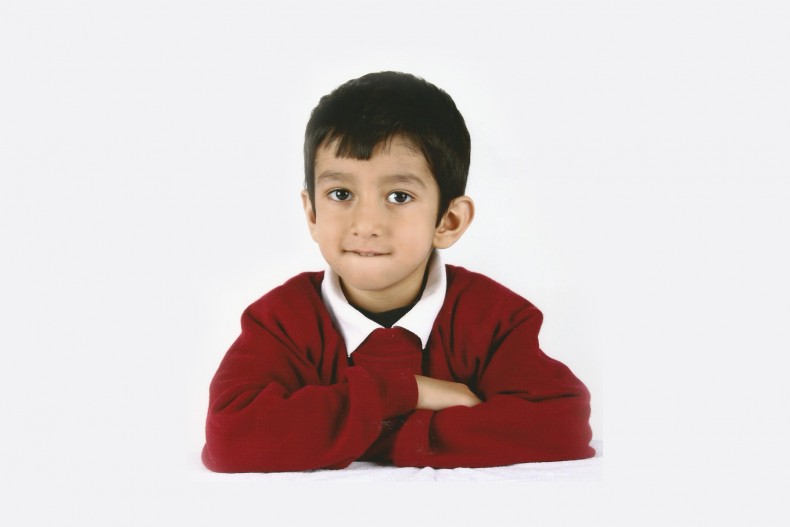 Microsoft has mentioned time and again that the organization doesn’t track the age of its test candidates and whoever claims to be the youngest or the oldest, Microsoft doesn’t endorse it from their end. But in a country, where you get to hear one positive news after 10 sad and devastating news, it generally calls for celebration and is positively taken by the community in Pakistan.

For the uninitiated, Microsoft PowerPoint is a complete tool for graphical and text-based presentations. This tool is massively used by professionals and university students. But, it got young Humza’s attention, who wanted to conquer this tool by learning all the tricks and tips regarding it. He appeared for the exam a few days ago and secured 850 points out of 1000 which is too good for a 6-year-old kid.

Humza’s father mentioned that Microsoft’s test and the entire process has changed drastically over the course of years. Nowadays, there are no more MCQs for random guessing. The test is quite comprehensive and barely misses anything important. Humza showed interest in this tool, as much as he did for other mobile and laptop based games, which is why his parents encouraged him to take a test to get a proper certification in this course.

Apparently, Humza seems more into technology but we hope he is spending good quality time in going out, playing and learning because this may be too much pressure in such a young age.